The former La Mexicana location has been reworked as a Chipotle-style restaurant with all the authentic flavor as before. 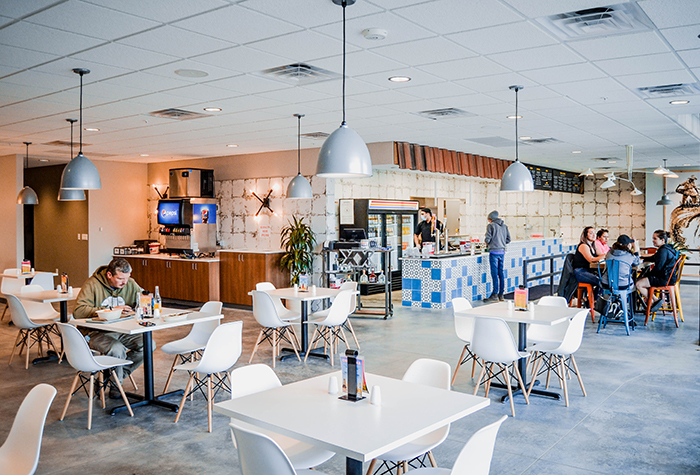 When La Mexicana Market and Restaurant was destroyed by a fire in 2015, downtown watched in disbelief as they lost a beloved gathering spot for laughter, memories, and good food.

Instead of rebuilding what once stood, owner Abram Morales saw an opportunity to try something new: a local, fast-casual concept with the same authentic flavor you’d find at La Mex and the other Morales-owned Mexican restaurants throughout Lincoln.

Similar to a Chipotle or Qdoba concept, Agave has an assembly line ordering system, where customers can customize their meal with their choice of meat (carnitas, barbacoa, chorizo, and carne asada, along with the usual fare) and toppings like guacamole and queso. Along with their hefty portions, Agave also has an extensive list of flavored margaritas (and yes, you can take them to go, too.)

Agave manager Joel Enriquez has been working for the Morales’ at Matzatlan and Las Margaritas since he was old enough, but he’s known the family even longer. 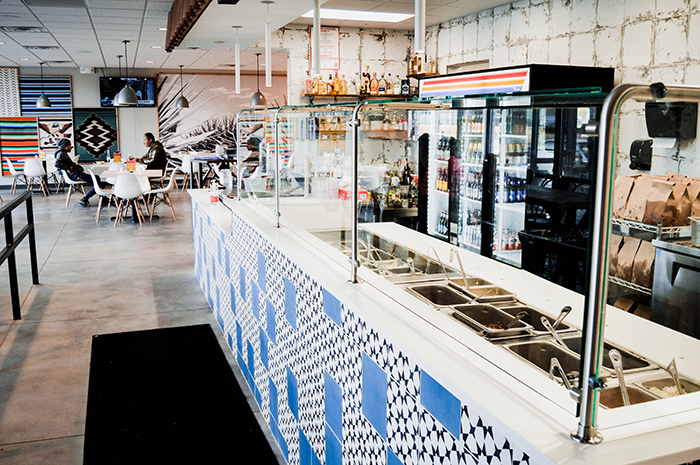 “Their oldest boy is one of my best friends,” Enriquez said. “It’s a huge family, there’s ten kids. I kind of view them as my family, too. And they accepted me, and I’ve been with them ever since.”

Enriquez had prior experience working in a fast-casual setting, so he was tapped by Abram to become Agave’s first manager. He’s been waiting nearly four years for the restaurant to finally open.

“Abram came to me with the idea and asked if I could work with him,” he said. “Obviously, I was going to do it. I've known him for a long time.”

Since officially opening their doors in October, Enriquez has seen nothing but positive feedback.

“We make a lot of our own stuff here,” he said. “We make our own adobo for the chicken and steak. We have carne asada. You know, actual carne asada. Overall, our flavor is just ten times better [than a chain restaurant.] And then we have our margaritas, which I don't think anyone can compete with. We don't buy them in a bag or a bottle. We make our own.”

Times have been tough amidst opening during the pandemic, but Enriquez is optimistic about Agave’s future.

In the meantime, you can order Agave online for pickup or takeout with their easy-to-use system.