Black & White in Black & White: The Story of Lincoln's Long-Forgotten Photographer of the African-American Community 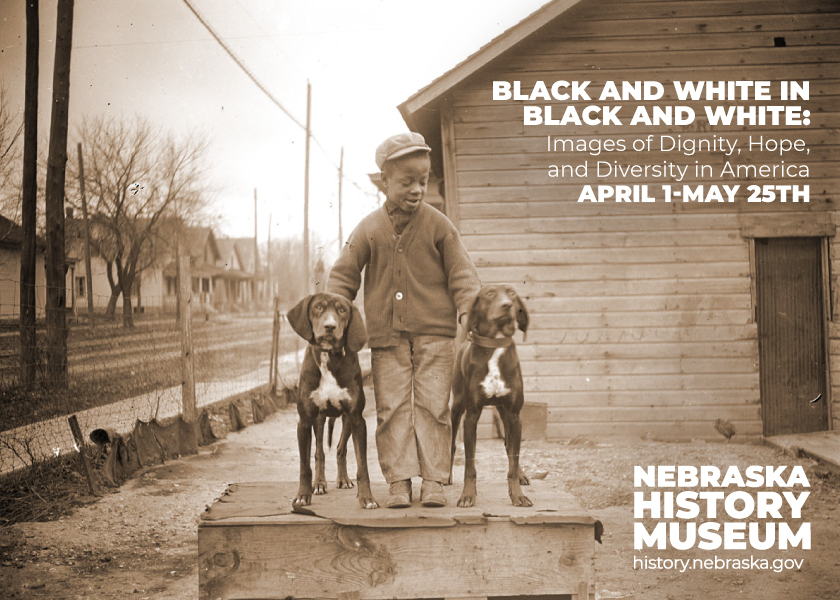 The faces in the prints radiated personality and emotion, and a distinct use of lighting and contrast indicated a talented eye behind the photographs.

Keister made prints of the negatives and even acquired an enlarger to sell large-scale prints to businesses and community members. When he moved to California in 1968, the negatives were stacked in shoe boxes and left in his parents’ basement. 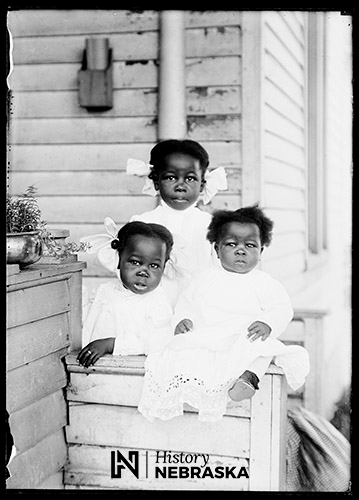 It wasn’t until a story ran in the Lincoln Journal Star in 1999 about a similar collection shared by Victor and Juanita McWilliams that Keister saw the connection to his own, and he brought the negatives out of their shoe boxes again to be examined by an expert eye.

Soon they were brought to national attention via a feature in Newsweek magazine.

The photographer was at first thought to be Earl McWilliams, a one-time assistant at Lincoln’s Townsend Photography Studio. However, Lincoln Historic Preservation Planner Ed Zimmer’s extensive research later found Ruth Talbert, an elder Lincoln woman who could recall getting her photo taken as a child by a man named John Johnson. Today, researchers believe he is the sole photographer of the collection, although assisted by McWilliams. 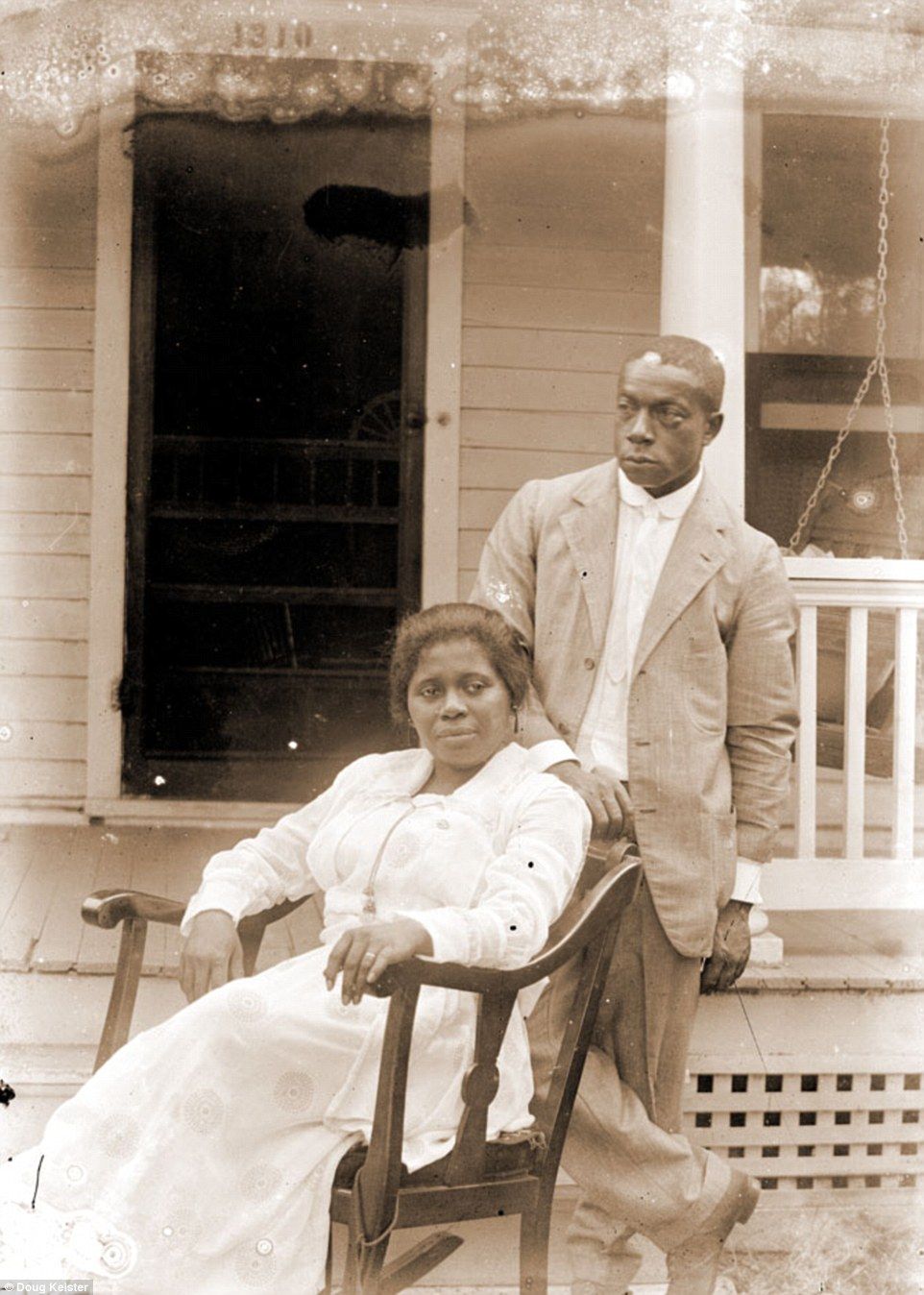 John Johnson and his wife, Odessa, on their wedding day in 1918

Johnson was born in Lincoln in 1879 and attended Lincoln High School and the University of Nebraska. Johnson worked many service and heavy labor jobs throughout his life, but was also a prolific photographer from 1910 until at least 1926 and created hundreds of images in Lincoln, Omaha and Kansas City. Without a studio, Johnson placed his subjects outdoors in front of their homes or in churches and workplaces.

The result is a photographic record of the African-American community throughout the New Negro Movement of the early 20th century in Lincoln. So far, approximately 500 glass plate negatives have been found in various collections.

Doug Keister’s glass plate collection was shown in California, and Lincoln was the obvious next destination for the traveling exhibit.

“It became this wonderful opportunity for us to pull together all of this man's amazing work and really showcase it, and celebrate his amazing talent and the faces of the African-American community in early 20th century Lincoln,” Keehr said. “We thought we would supplement the traveling exhibit with some of our own, and show just how diverse and unique John Johnson was.” 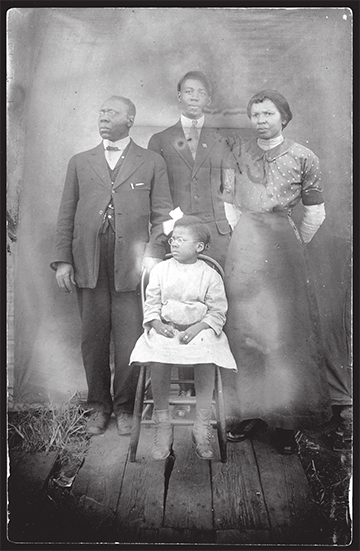 A young Ruth Talbert is pictured here with her family. She recounted her experience being photographed in an oral history featured in the exhibit.

Along with Keister’s collection, the Nebraska History Museum exhibit also has an interactive, digital slideshow of the 36 additional plates from the McWilliams family in Lincoln, some of Johnson’s original postcards, and an oral history from Ruth Talbert describing her experience being photographed as a child.

“It's been really great to see all these image come together from all these different places,” Keehr said.

The Nebraska History Museum will host a brown bag lunch on April 18 from 12 to 1:15 p.m. where historian Ed Zimmer will discuss Johnson’s photographs and his research in depth. The event is free and open to the public.