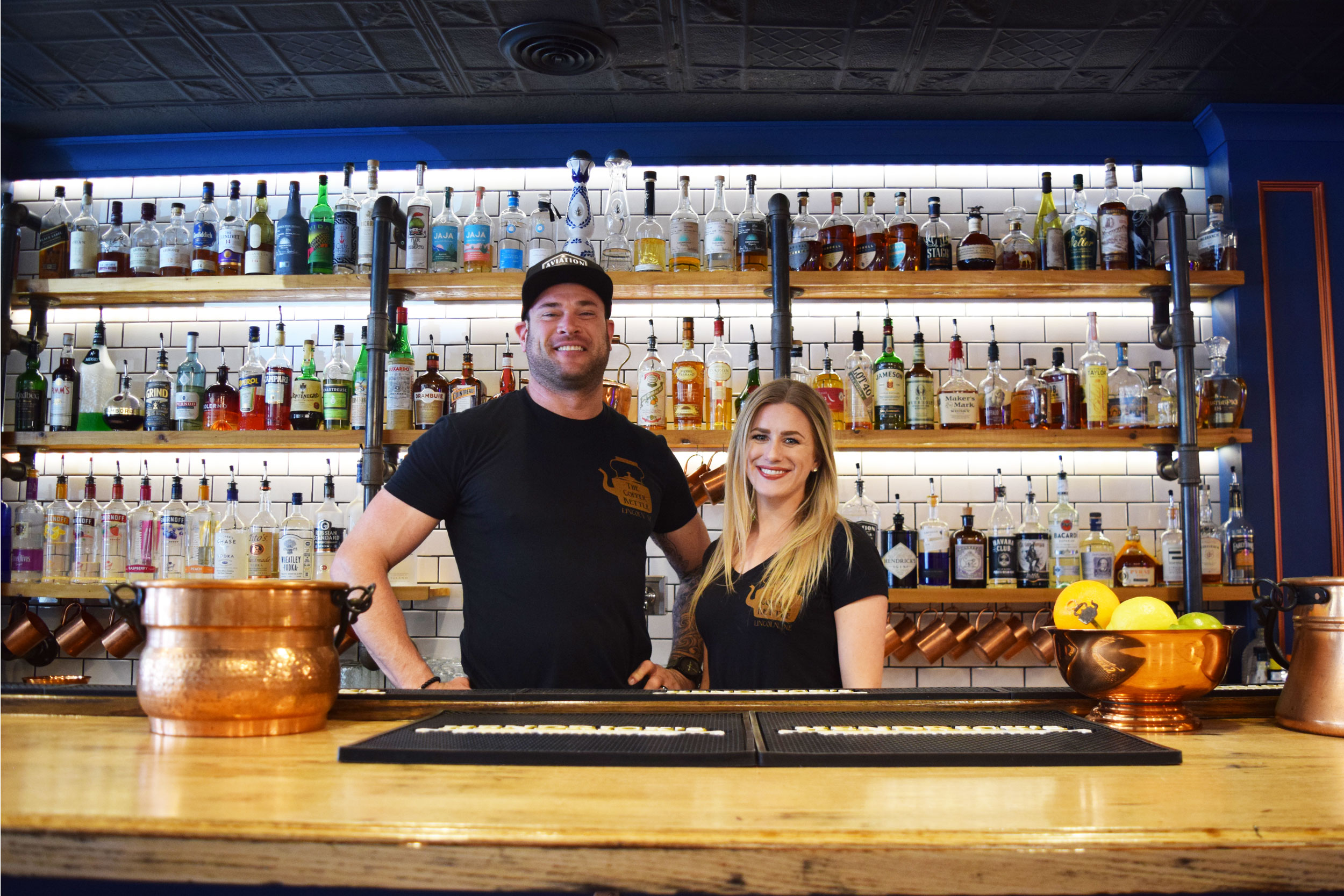 After four years on O street, the Copper Kettle has settled into a new space at 230 N 12th Street, in the old Spaghetti Works building.

Owners Adam and Mackenzi Dodworth opened the business in 2016 when they struggled to find a good moscow mule in Lincoln. Today, you can have your pick of 40 speciality mules at the Copper Kettle, ranging from classic flavors to ones made with apple cider, orange juice, or even pear nectar using high-end, fresh, and often locally sourced ingredients.

The common denominator, of course, is that it’s always made with ginger beer spirit and served in a copper cup—historically, the cup always keeps a mule cold while enhancing its flavor and aroma.

“O Street was a great start for us,” Mackenzi said. “It was a great opportunity to kind of get our name out, and a good location for people of all kind of ages to gather. But we were ready to move up.”

Their cozy spot next to Jimmy John’s quickly gained popularity, but primarily attracted a crowd separate from the college bars that line the street. 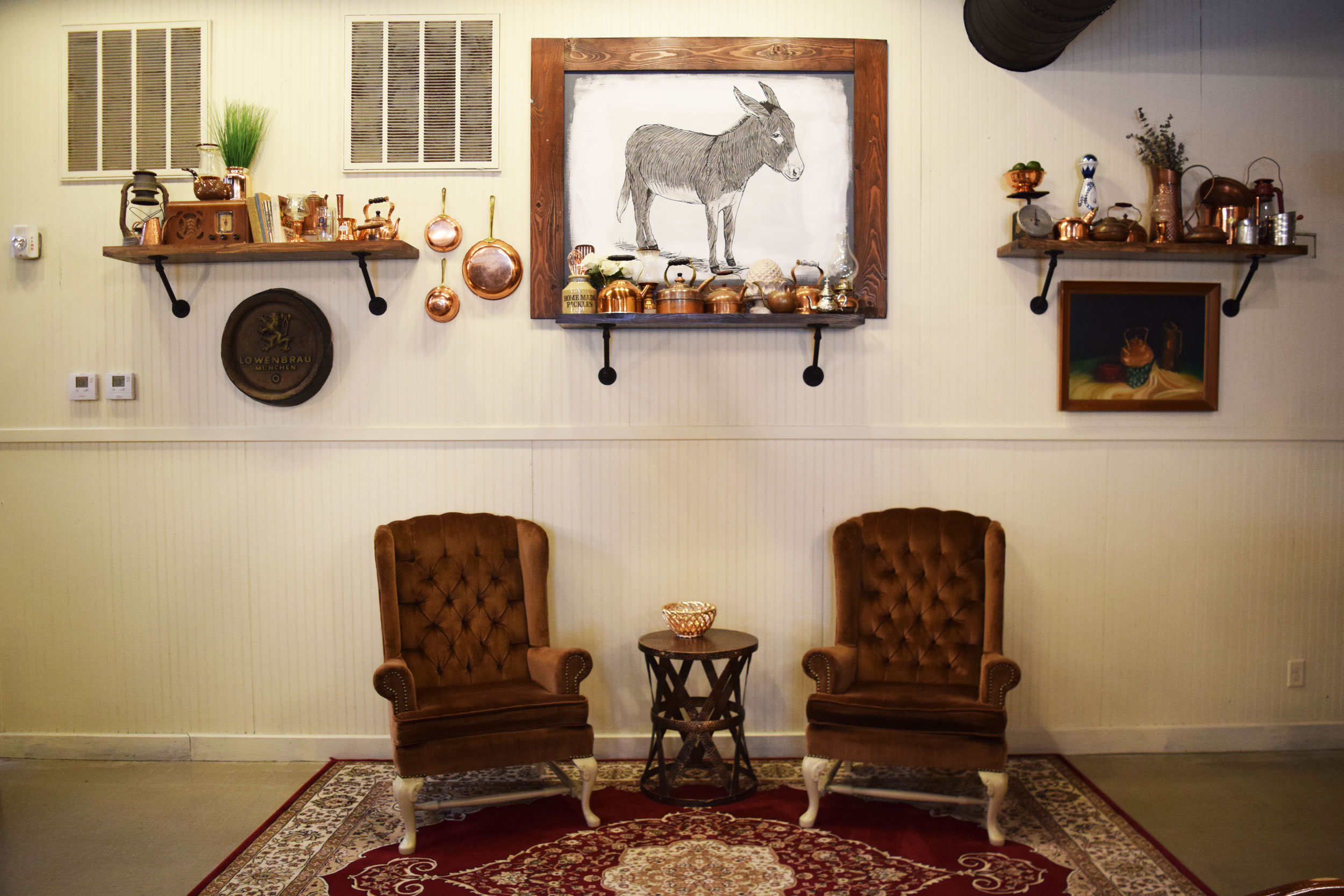 The new space offers a quieter atmosphere, more space to gather and sit, and a larger kitchen in order to expand on the menu. However, the Dodworths made sure to bring the Copper Kettle’s warm atmosphere to the new location, making it their own.

“We traveled to Europe a few times, so we really wanted to bring some of that European feel here, with kind of an East Hamptons vibe to it, too,” Adam said. “We wanted kind of a rustic, eclectic feel.”

Among the renovations included carrying over the same shelving, piping, and tiling for behind the bar, bringing in a French blue to the color scheme, and installing wainscoting on the walls.

“Timing was kind of perfect for the pandemic, as ‘perfect’ as that can be,” Mackenzi said. “It gave us a longer timeframe to work on the space and get it looking exactly how we wanted it. We closed at the old location about a month earlier than we had originally planned to start to do the build out over here. We did a lot of work in this space, and we're really happy with the turnout.” 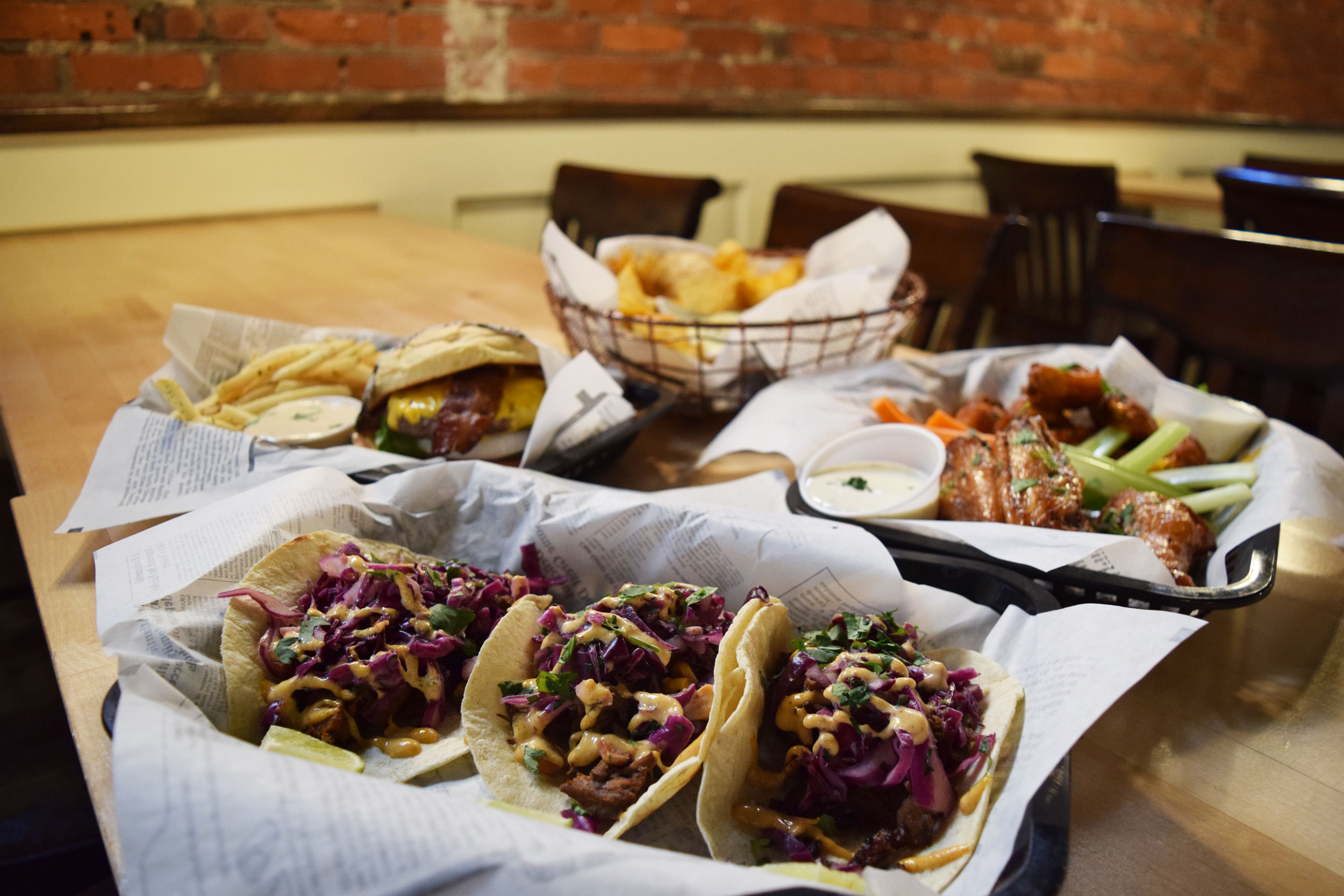 With the new space and kitchen, Adam (who is a trained chef) is hoping to make food more of a priority for the Copper Kettle. He’s also particularly excited about catering opportunities and combining forces with The Talon Room, an event space located in the lower level of the building.

“We used to operate on exclusivity and do one thing every night—taco Tuesdays and burgers on Wednesdays,” Adam said. “But now we're going to have everything, all week long.”

On the menu are wings, a variety of tacos (a few are plant based), burgers, and a selection of appetizers.

The Copper Kettle is hosting its first wine dinner in the new space featuring a number of seafood dishes on July 29—and it’s already sold out.

Things are off to a great start at the new location, but they’ve seen success with the business since day one.

Adam and Mackenzi are more than happy to tell anyone that the Moscow Mule passed the Margarita as the “World’s Most Popular Cocktail” a few years ago. It had been the Margarita for decades. 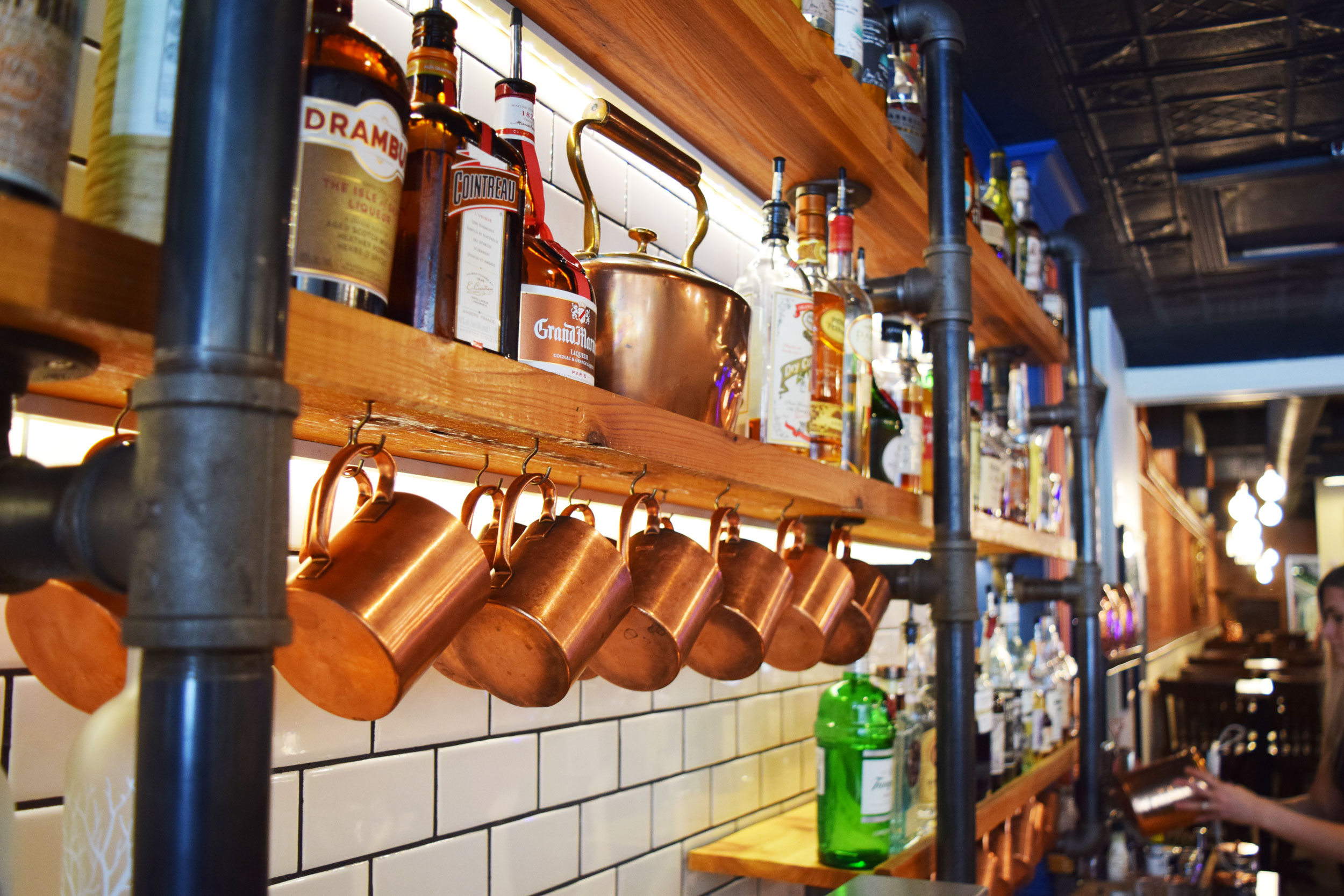 “I mean, who doesn't love a moscow mule?” Mackenzi said. “And when there's 40 on the menu—that was the precedent, that's what brought people in.”