Dammi Dammi Sets Up Shop in the University Towers Building


Located on the corner of 13th and P, the father-son duo opened Dammi Dammi on July 26th, with one mission, and one mission alone, to serve the best Mediterranean food to Lincoln. 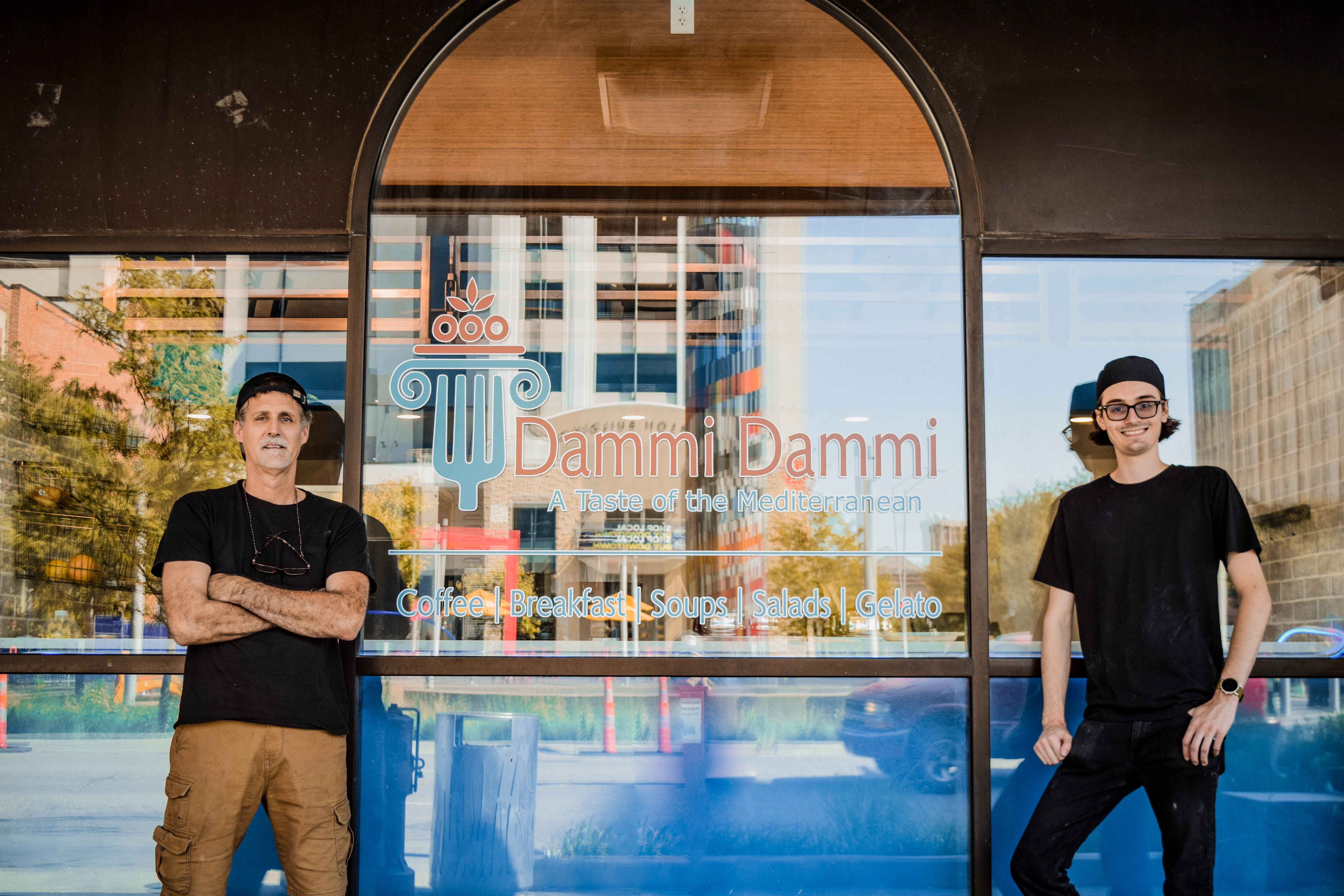 Pat and Andy Lane in front of the Dammi Dammi exterior window.

“What people don’t realize is that we’ve looked at probably a couple of thousand recipes at this point, from 30 or 40 different cultures,” Andy Lane said. “And one of the things is the Mediterranean diet has been the number one diet for the past like three years. It’s been towards the top of the list for over a decade.”

The Lanes want to encourage people to try new flavors while also not worrying about how unhealthy they could be.

“It’s all lean cuts of meat and lots of fresh veggies. It's high in protein, but it’s not excluding flavor in order to get there,” Andy said. “Nothing here is fried, it’s all oven-baked, we use a convection oven as kind of a substitute for a fryer.”

Dammi Dammi’s main goal is not just to be healthy, but to have food that is full of flavor, being healthy is the side effect of the food. Their variety of food ranges from Greece to Croatia.

“You go to pretty much any place that advertises as Mediterranean, is a Middle Eastern restaurant,” Andy said. “You have your beef shawarma, your falafel or hummus, but you don’t get stuff from Spain or France or Morocco or Tunisia or Libya or Lebanon. You don’t get anything from Italy or Greece for crying out loud, and that’s where it all started.”

Andy Lane’s mission started back in 1913 when his great grandfather on his mom’s side came over from Sicily to the United States. He was fleeing from the Italian mob and tried to gain his citizenship in America only to get drafted in the Italian Army, forcing him to go back to Sicily. After World War I, came back to America and found his way to Lincoln, Nebraska. It was located in the building Licorice International is nowadays. 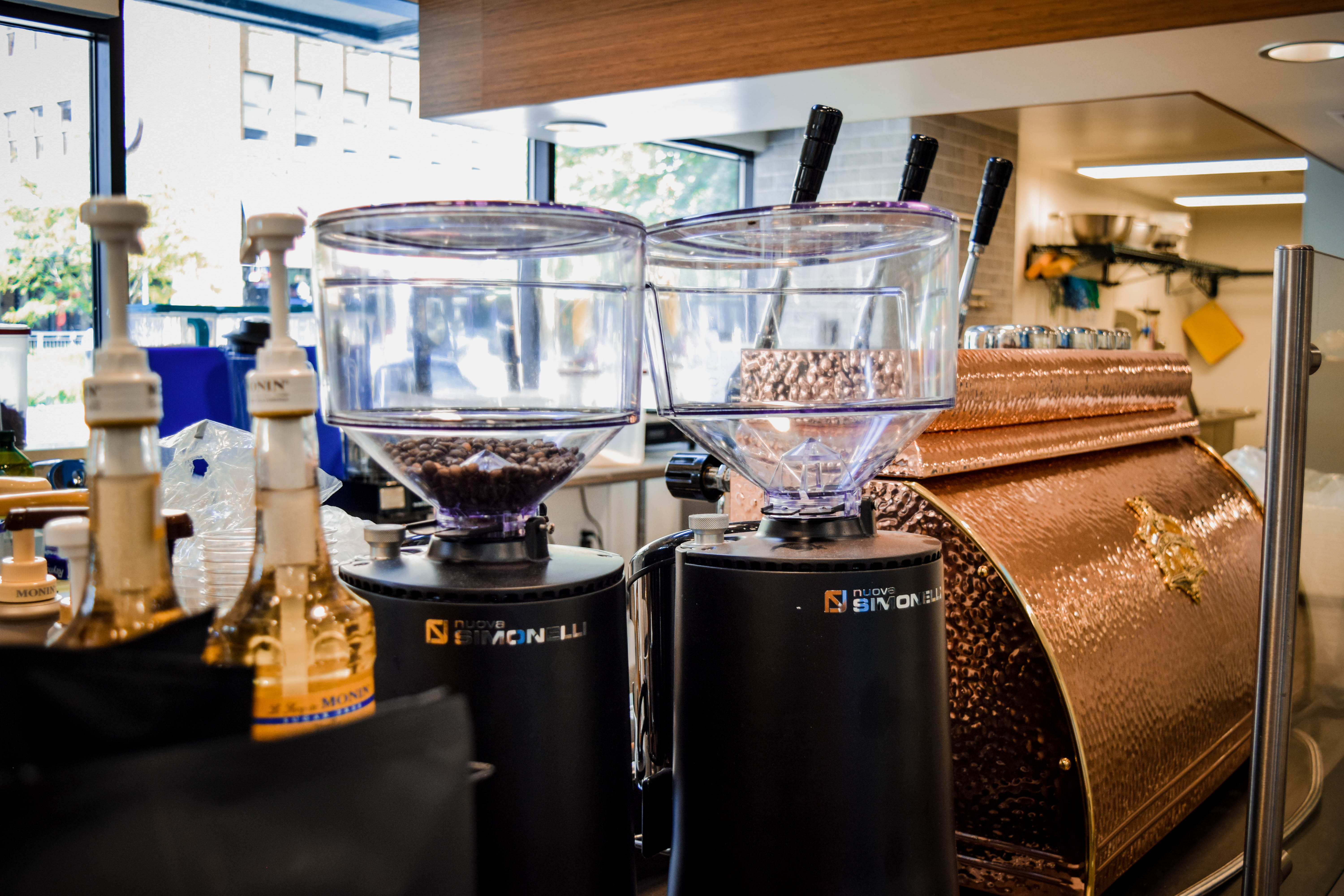 “It was kind of a breakfast gig, but of course that faded away and kind of fell into the past,” Andy said. “But it’s still something we’re pretty proud about. Fast forward, you know, 60 years or so and I finished my degree from the University of Wyoming.”

“When [Andy] was in seventh grade, he wanted to start a seafood restaurant,” Pat Lane said. “He doesn’t even like seafood, he doesn’t like fish, nothing, and I’m like why seafood?”

Eventually, Andy decided against seafood, which Pat agreed, was for the better.

"We were talking about doing a distillery or cafe, but those things don’t cater at the same time,” Andy said. “And around the same time, we were really getting into Mediterranean food for the first time. It only made sense.”

Dammi Dammi offers many options including protein bowls, salads, a rotating soup of the day, and 109 flavors of rotation gelato. 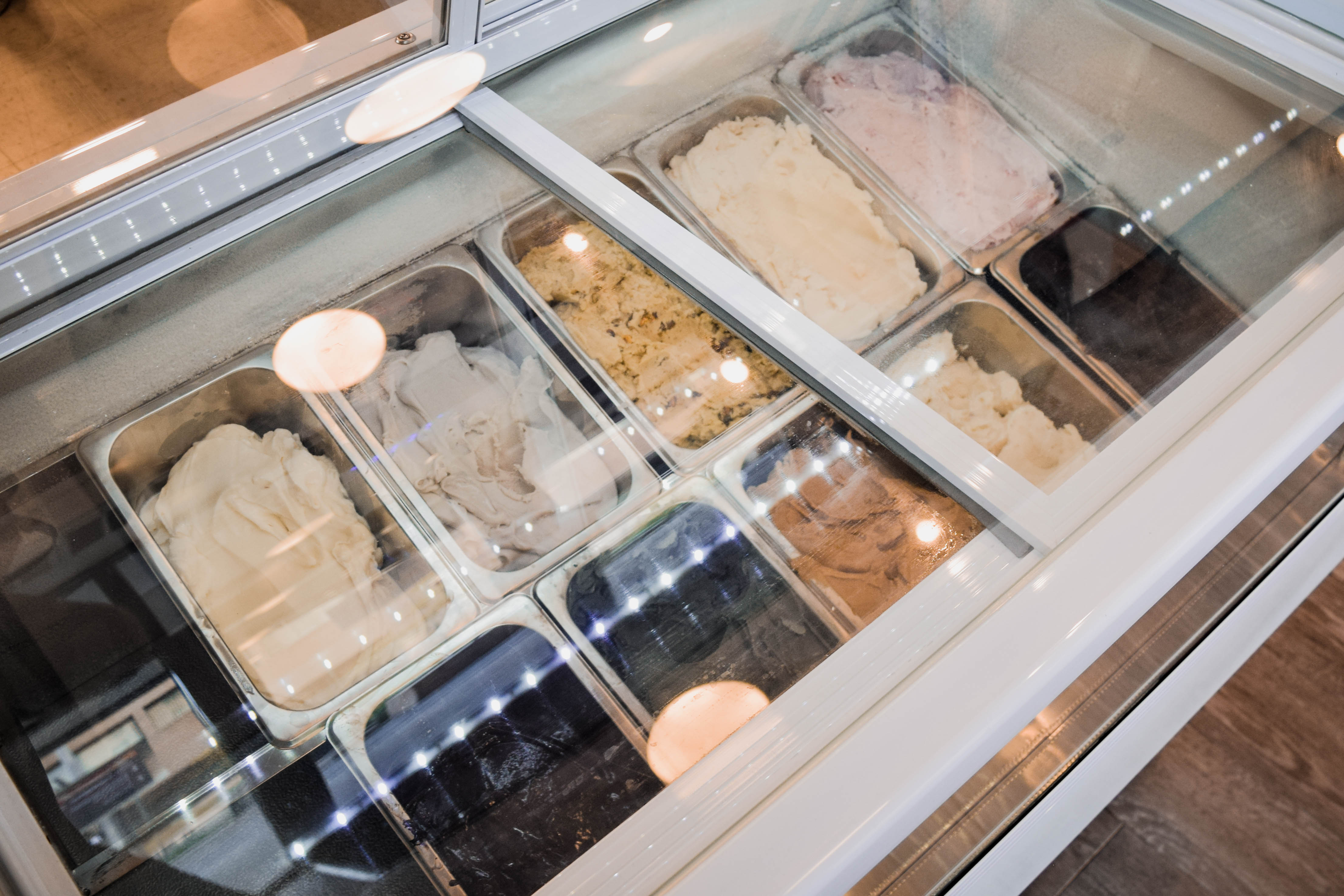 “Our machine only holds 12 flavors, if we wanted all our flavors, our whole restaurant would be full of machines,” Pat said.

Pat is the gelato expert of the duo. He has crafted all 109 flavors of gelato from lime basil, dutch chocolate habanero, to black licorice.

“You can make gelato out of anything really,” Pat said. “Everything is fair game to us.”

Pat is currently working out a juniper berries gelato flavor.

“Gelato has 20% less sugar than ice cream, and it’s packed with flavor,” Pat said. “Ice cream has a lot of fat in it, so it coats your mouth, with Gelato, it takes that away. So when you next time are eating ice cream you’ll realize, the flavor just kind of dissipates? We make sure you’re getting more flavor density, it packs a punch.”

As for recommendations for food, Pat would recommend the brown butter gelato, his own creation, and Andy recommends the shakshouka.

“I don’t even have to think about it, from a culinary perspective it is brilliant because the two main natural sources of the umami flavor are tomato and egg, which are really the two core ingredients other than chillies,” Andy said. “And that’s coming from a dish that was developed centuries before the idea of umami ever even made it out of Japan.”

Eventually, Dammi Dammi will have alcohol to pair with their dishes, but right now they’re focused on the customer experience of the food.

the Lanes strive to be as hands-on as humanly possible. Their goal is to show Lincolnites a path to new food.

“Our plan is to learn as we go, and do what we can do to just really maximize the flavor, “ Andy said.