Rutabagas offers mac n' cheese, nachos, and burgers⁠—all without meat, cheese, or any animal byproduct. You may be surprised when you can't tell the difference. 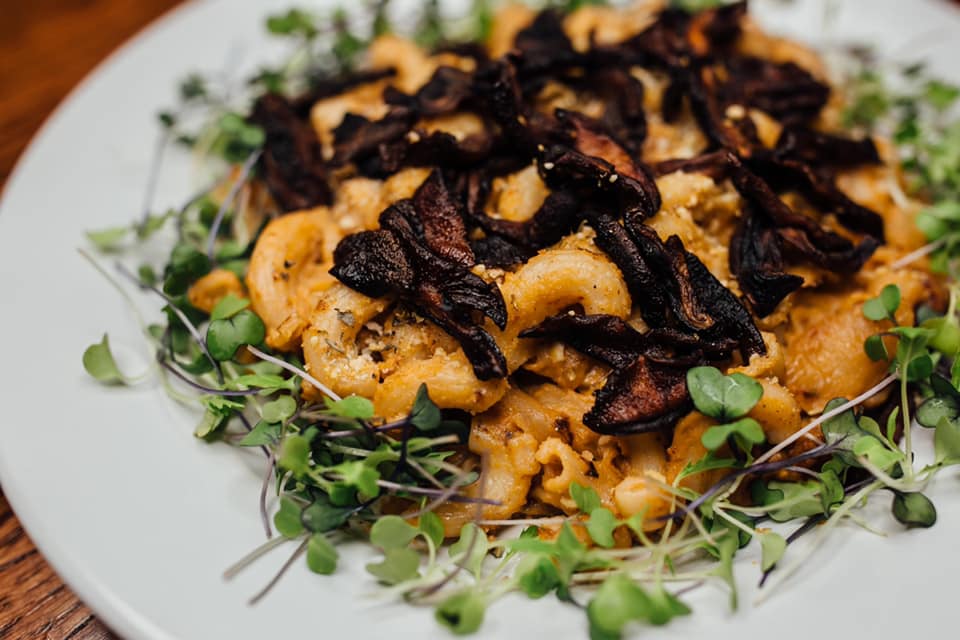 Clearly, a market in Lincoln has been waiting for something like this to make an appearance downtown. 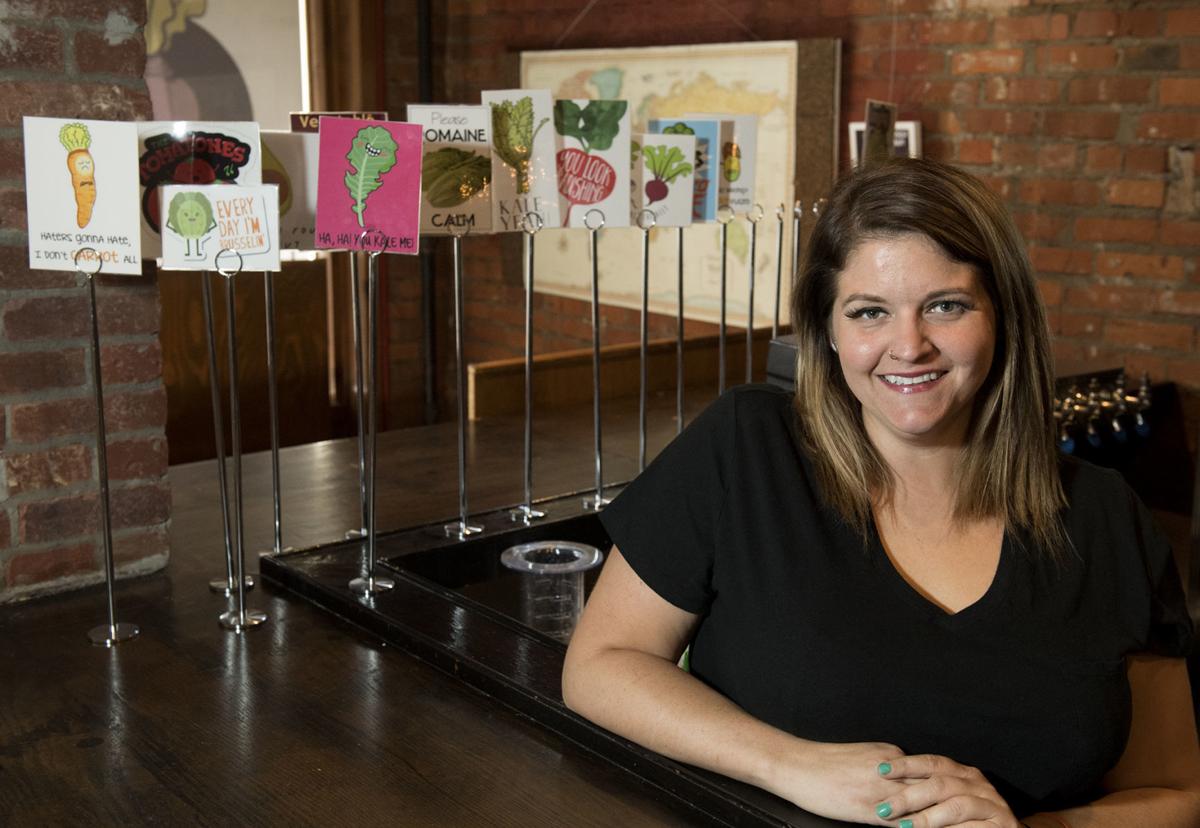 “There's quite a few vegetarian places but there's not anyone solely dedicated to a vegan diet,” Brown said. “While I'm not vegan, I knew that that was where my business was going to flourish.”

Brown switched to a vegetarian diet a few summers ago and realized her love for meal prepping as well as the need for more vegetarian and vegan meal prep services in Lincoln for people on the go.

She began operating out of a private kitchen in east Lincoln to develop her vegetarian and vegan recipes and do grab-n-go orders, where customers could come on Sundays to pick up meals for the work week. Word started getting around, and Brown found herself hosting pop-ups and catering events.

“I've had a lot of experience in restaurants and so it really just came to me that I was ready to open a restaurant,” Brown said. “About four months ago I got serious about looking for a space. The rest is history, here we are. It's wild.” 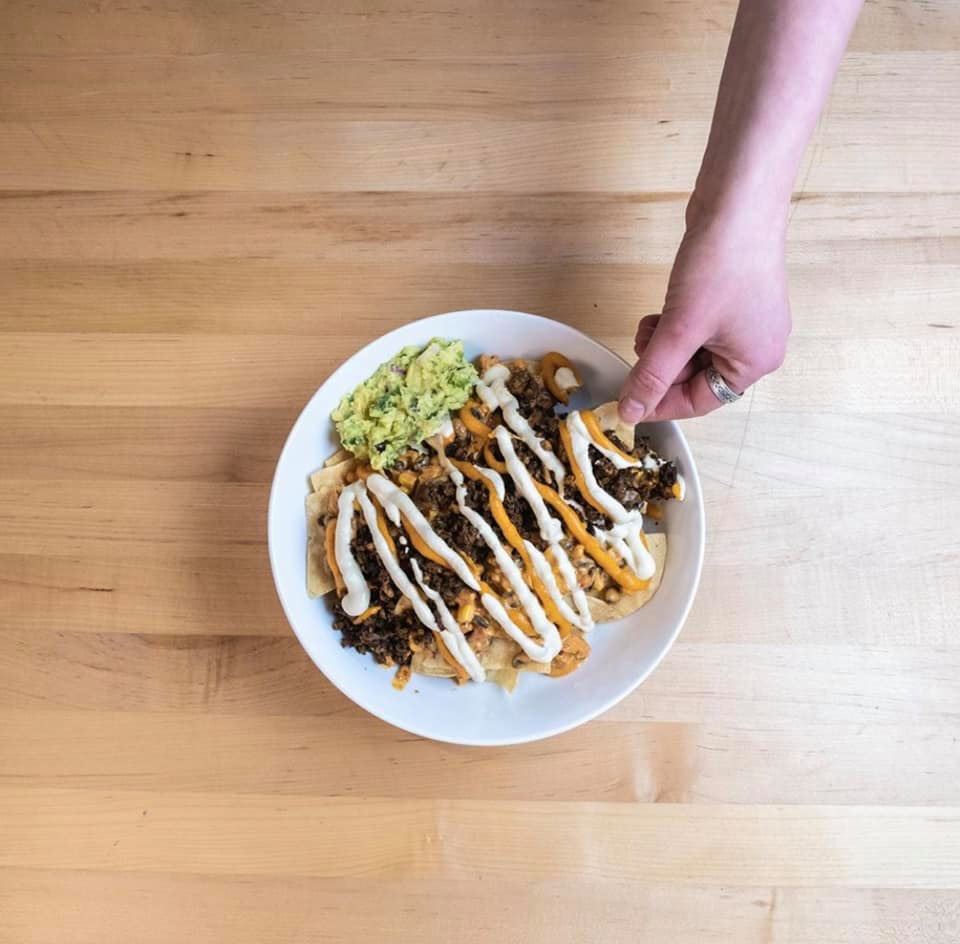 “They'll make us world-famous some day,” she said. “If somebody is on the fence about vegan food, or they're thinking that they're going to miss the meat, they'll have our nachos and they'll be like, ‘we don't know how that's not meat.’ It's just plants. It gives people the sense that they have eaten the foods that give them comfort, which I think for a lot of people is animal-based products. You can still get that comfort from dishes without the animal products.”

Brown’s passion for nutrition led her to a vegetarian diet after years of growing up in the middle of cow country.

“I grew up on a standard, Midwestern diet,” she said. “I have two young kids, and when they were little we bought a deep freeze just to put a cow in. But the more I learned over the years and the more I read, eliminating animal products out of my diet just made more and more sense. For me, it was for my health.”

“I also think our culture is shifting a bit,” she said. “More and more people are starting to learn the benefits of a plant-based diet.” 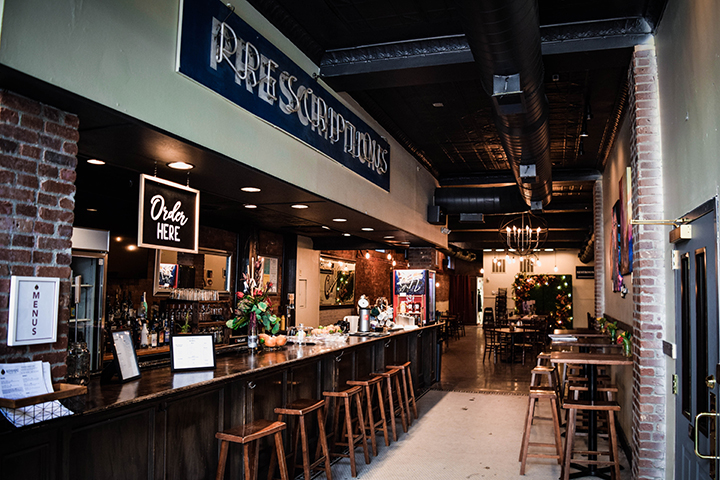 Pivoting her career from corporate management to owning her own restaurant has been a whirlwind of a year, but Brown says she owes it all to mentors she’s sought out for guidance and her dedicated staff.

“The people I have are amazing, and they just make all the difference in the world,” she said. “I feel like just making sure that you hire right will make or break a business, because we could have just fallen flat on our face already this week, just with how busy we've been.”

She’d recommend switching careers to anyone who is wanting to pursue a passion and willing to make the plunge.

“Go for it, because life is short,” Brown said. “And life is too short to not do what you love.”