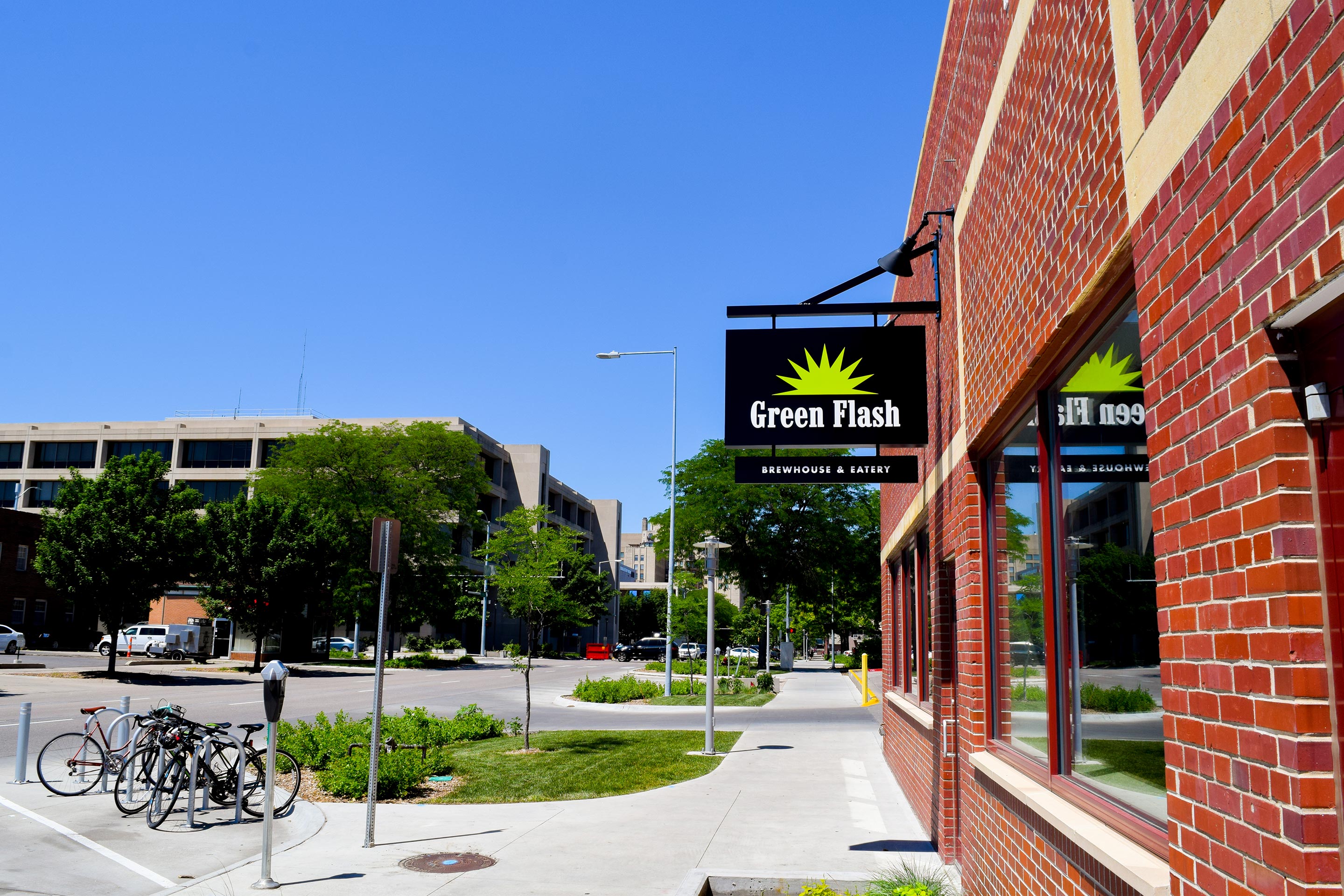 A taste of California has made its way to downtown Lincoln.

Green Flash Brewhouse and Eatery opened up its doors at 1630 P Street (formerly Ploughshare) in early June. The Lincoln location is Green Flash’s first out-of-state brewery; the business began in 2002 in San Diego, where the beer is hoppy and business is hopping with a 4,000 square foot tasting room and 30 beers on tap.

Owners Mike and Lisa Hinkley were looking for a midwest point to expand the brewery’s reach and were drawn to the state-of-the-art brewery formerly occupied by Ploughshare as well as Lincoln’s college crowd and downtown atmosphere.

Lincoln manager Jeff Willett said the Lincoln brewing community has been welcoming, and he hopes Green Flash can stand out in their own way.

“We have a much softer brewing process as far as how we treat the ingredients,” Willett said. “It’s quality-focused. We have smoother, more approachable beers in general.”

Green Flash also offers a menu with plenty of starters, snacks, and sandwiches to pair with your beer. All of the menu items are made in house with ingredients sourced from regional farms. 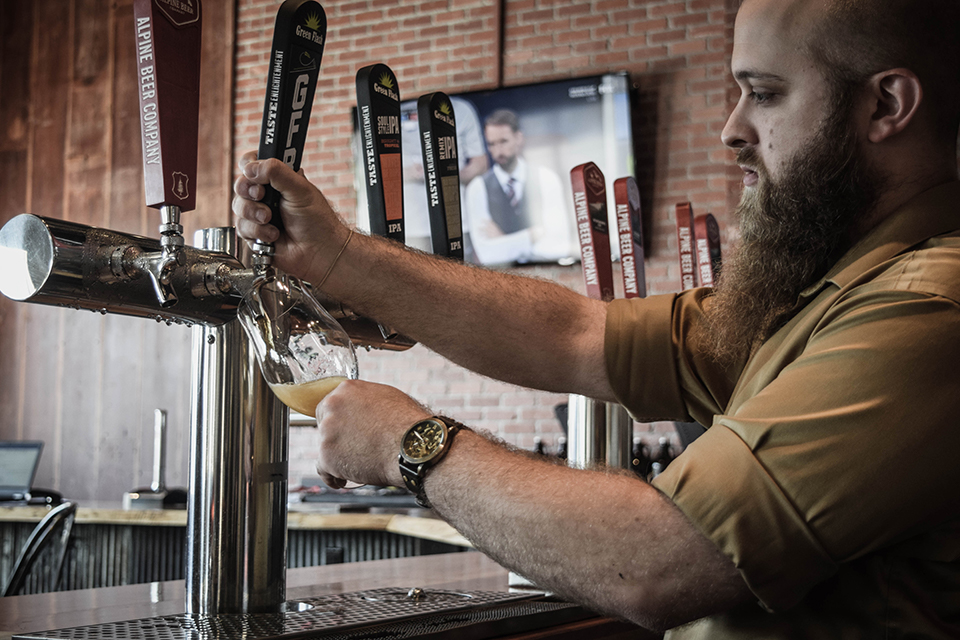 The plan is for Lincoln’s Green Flash to brew more Lincoln-exclusive beers while the large facility in San Diego handles the year-round “frontline” beer.

“We want to be more creative,” Willett said. “We want to kind of be the ‘experimental lab’—the fun stuff.”

Other future plans include a patio out front, a mural on the side of the building and to renovate the beer garden.

While Green Flash’s “soft open” was June 4, Willett said a grand opening is in the works for mid-August, and to look forward to a big party.

Although the Green Flash location is not in the heart of downtown, Willett said the community is great and it’s not a long journey, so it’s been exciting to get people “off the beaten path” and further down P street.

Lately Green Flash has enjoyed hosting Lincoln cycling clubs that come in en masse for a cold beer after a long ride. The large loft event space is perfect for the occasion, Willett said.

“We’re totally open to hosting any event that we can accomodate,” he said. “We have the space and it’s a lot of fun.”

Green Flash is already getting involved with downtown events such as Lincoln Calling, where they will be a part of the Night Market and will have a speciality Lincoln Calling beer on tap.

“Once we get our legs under us we hope to be a part of as many events as we can, and events we can do the most good with,” Willett said. “We want to be a part of the craft beer community. So far other breweries and the people coming in have been really supportive and really friendly. We’re just excited to be a part of it and move the scene forward.” 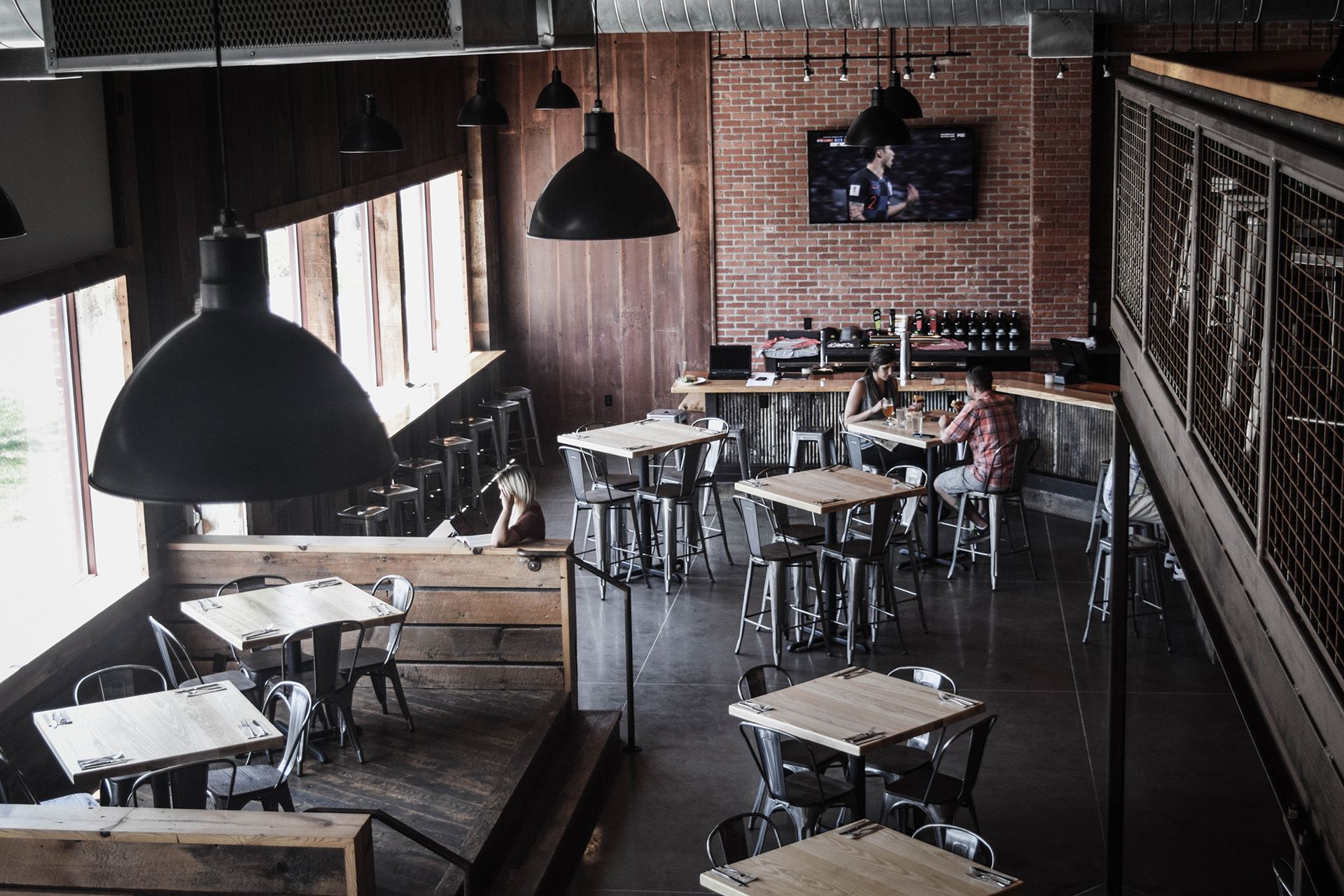