Reflecting on nearly a decade of successes, failures, and swinging the bat.

This feature is a part of an ongoing series highlighting DLA's 2018 Downtown Impact Award winners. The Impact Awards recognize businesses or individuals that have made a significant contribution to downtown Lincoln. Matt Taylor was the recipient of the 2018 Young Entrepreneur award. 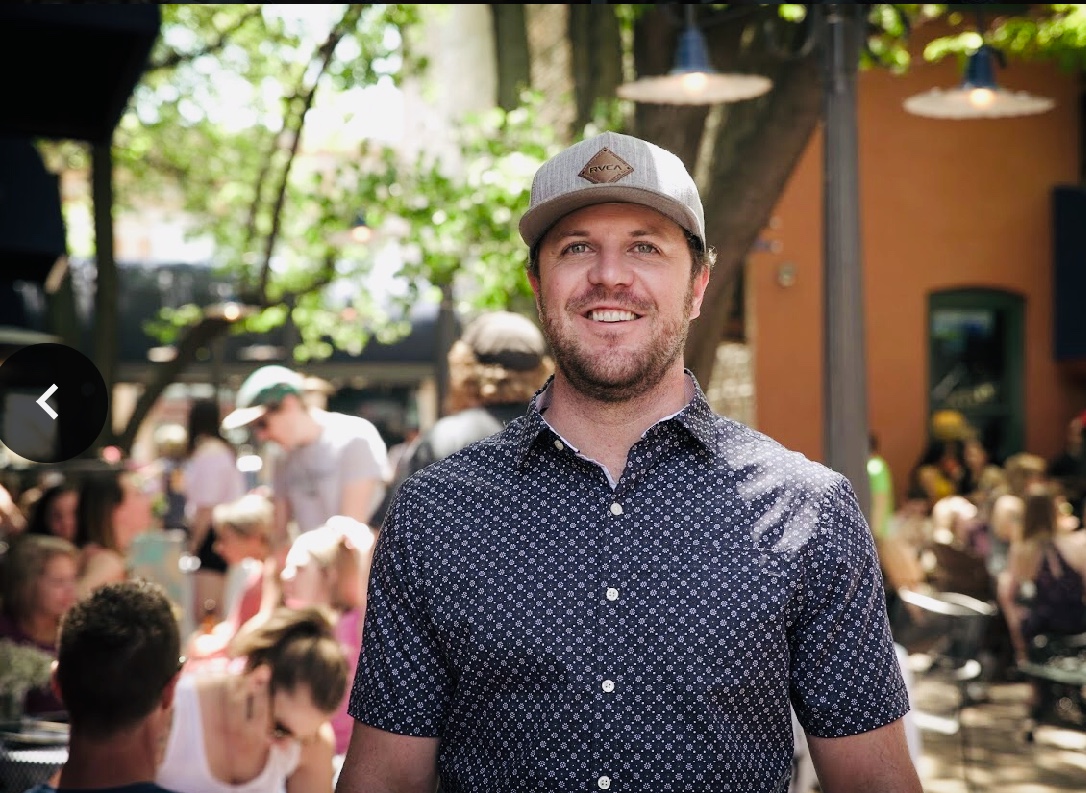 Matt Taylor was pursuing a career in finance when he realized he couldn’t sit at a desk all day.

Following a financial internship during his time at the University of Nebraska-Lincoln, Taylor began working the door at downtown Lincoln’s popular college hangout affectionately known as “The Bar, The Bar.” About 30 days in, he’d fallen in love with the bar business and hit the ground running to see if he could open his own after graduation.

At only 24 years old, Taylor signed the paperwork to open Tavern on the Square in the Haymarket. That was 2010, and things haven’t slowed down since.

Taylor’s vision for The Tavern was a “post-O street bar,” marketing to people who wanted to be in a more mature space than a college bar. The space had previously been owned by Crescent Moon Coffee, and the outdoor area’s liquor license was Vincenzo’s, so there were hoops to jump through in order to make the indoor/outdoor concept a reality.

“One thing we focused on early was hiring people who had been in the (bar) business and wanted to stay in the business,” he said. “That was a major focus.”

There was a lot riding on The Tavern’s success—Taylor had invested every dime of his savings, took out loans, and his dad signed his house as collateral.

“That made it really easy to come into work everyday—if it didn't work, my dad had to move!” he said. “So that was kind of terrifying, but also pushed me.”

After opening, Tavern on the Square worked, and it worked quickly. 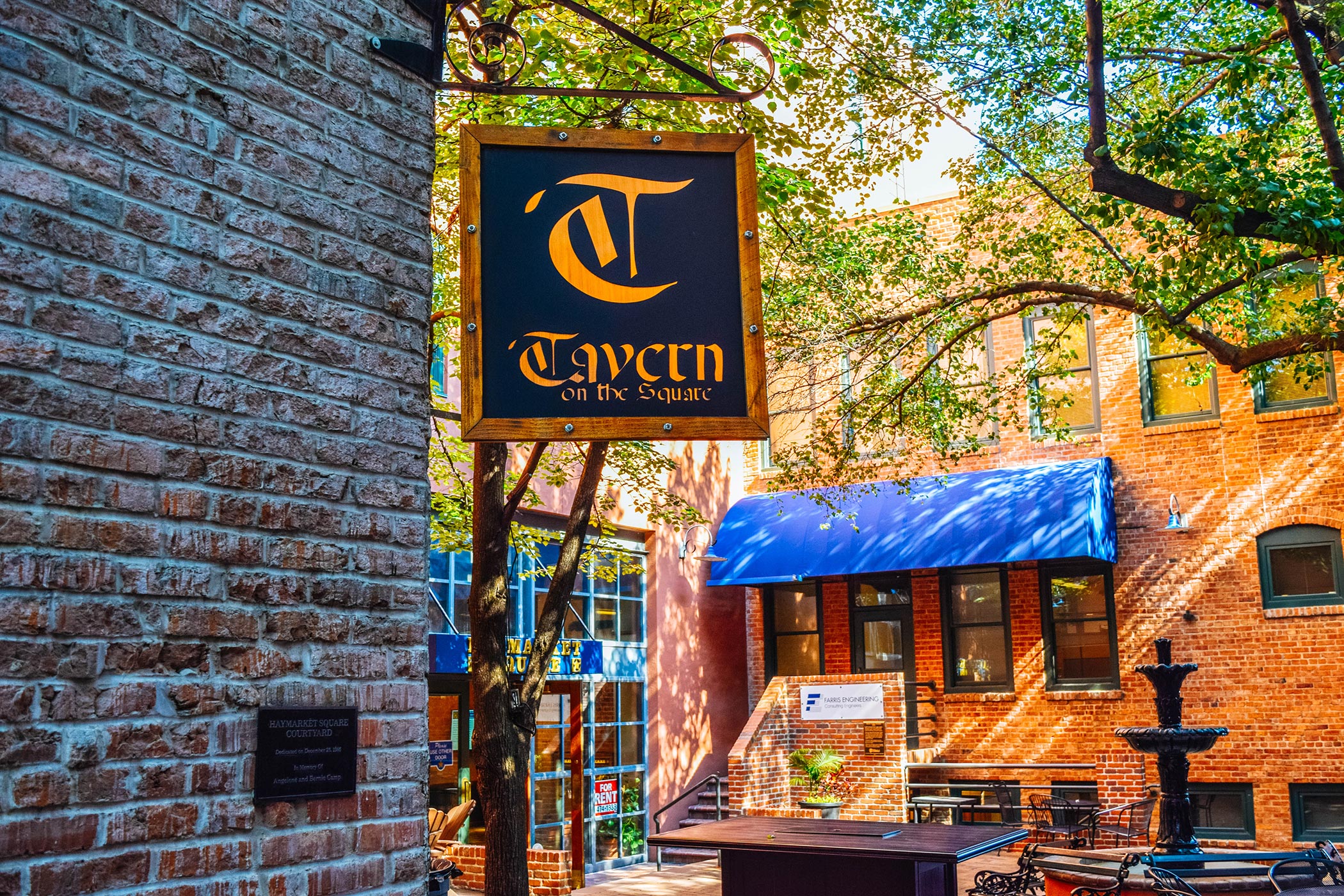 A few successful years later, Taylor and his staff started eyeing the office space that had opened up right next to the Tavern courtyard.

The office space became The Other Room, a tiny bar without a sign that has a capacity of only 25 people at a time. It’s difficult to find unless you know where to look, and a green light lets you know when you’re welcome to come in.

“We kind of were like, ‘this will be an experiment.’” Taylor said. “If it doesn't work, we'll just make it a party room, sell Bud Light out of there and rent it out.”

The Other Room became a unique Lincoln hit, and Taylor said he owes it to its former manager, Jill Cockson.

“She was our first hire, and she’s a stud,” Taylor said. “When Jill came in it really changed the inflection point of what the business was going to do.”

Since then, Cockson has moved to Kansas City to open her own bar.

“Biggest compliment we can have is if someone outgrows us,” Taylor said. “And so it’s been really cool to watch her grow, she was a major piece of making that thing work on the front end.”

In 2016, Taylor had the opportunity to take over the lease for the space above N-Zone in the Haymarket. He had just turned 30, so to celebrate he transformed the space into Inglenook, a cozy cocktail lounge catering to people ages 30-50.

With Inglenook, Taylor pushed a lot of marketing and events on social media. He hadn’t done any marketing up until that point at The Tavern or The Other Room—The Other Room didn’t even have a sign. But as the area got more crowded, Taylor said he realized they needed to differentiate themselves and tell their story.

“I learned a lot from it, and I carried over the things that worked to The Tavern,” Taylor said. “But doing three things ‘good enough’ is not as fun as doing a couple things really well. And I think you learn a lot more in failure than you do in wins. Not that it was a complete failure, it just wasn't an absolute winner. And I want to play with absolute winners.”

What Taylor learned from Inglenook’s marketing and events birthed a huge annual event series for The Tavern: Brunch on the Square.

Like everything else, Brunch started as an experiment—they’d utilize the outdoor space at the Tavern to cater Sunday brunch from a local chef while guests enjoy live music. 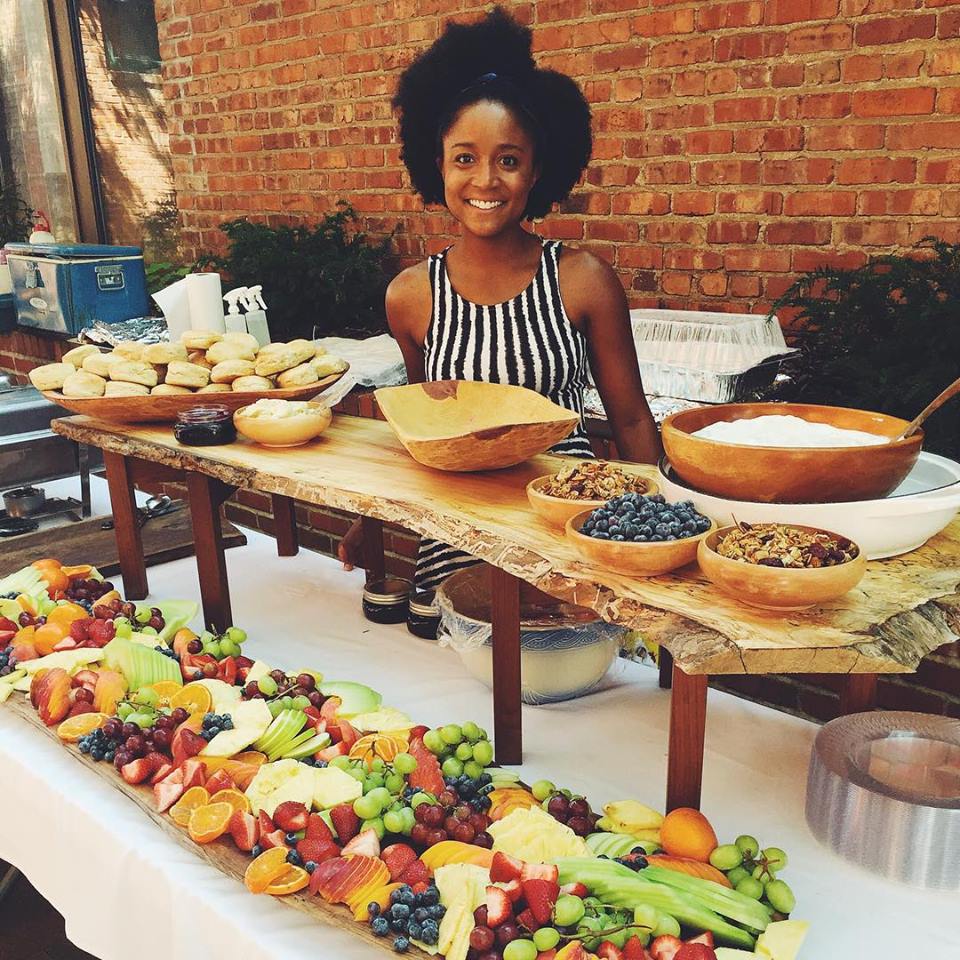 Check out the 2019 Brunch on the Square schedule here!

They figured if 30 or 40 people showed up, they’d keep doing it.

“The first one, about 100 people showed up,” Taylor said. “We were like, ‘woah, we have something here.’ So it grew from three brunches that summer—and now we're in our fifth or sixth year, and we're doing ten and plugging them in whenever we can.”

“People bring their kids, people bring their dogs, everybody’s sober!” he said. “We use different chefs from downtown. This is a cool venue for live music, and it's easy to do during brunch on a Sunday. It's turned into something that's really cool.”

With his little free time, Taylor co-hosts an entrepreneur podcast called The Bar Napkin Business, and has been expanding The Tavern’s event services—the staff is available for full service, off-site event catering to bring their cocktail expertise to your private function.

Taylor describes being an entrepreneur as “always working but never working.”

“You get married to it,” he said. “I think of my businesses as almost my children. They mean so much to me, they're important and they consume my thoughts a lot.”

The best part is watching his employees and staff grow and become more excited and involved, Taylor said.

“We've had great success in retaining employees. A large portion of our staff has been with us for six or seven years now. As we've grown, their roles have grown and we see their confidence grow. I'm almost getting forced out of the business because they're so good, and it’s a great feeling.”