Since 1998, Jake's has been a downtown staple for people looking for a relaxed environment where customers can hang out, smoke a cigar, or now play arcade games. 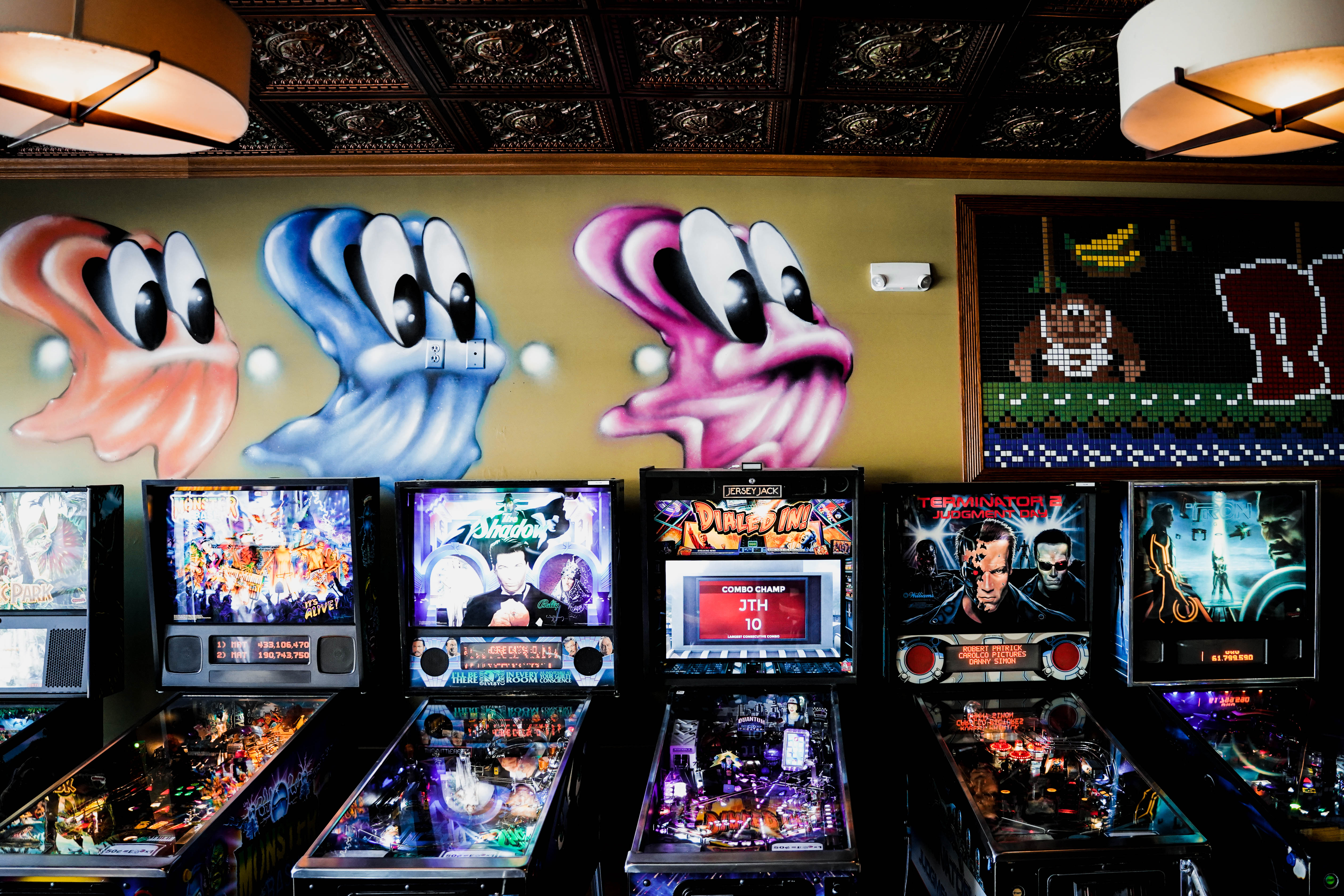 Jake's Cigar and Spirits have introduced Beercade Jr. an arcade within the non-smoking side of the bar.

Beercade Jr. opened its doors in late July and has been drawing in crowds that you wouldn’t suspect were in Lincoln.

“Lincoln has a pretty big pinball community, you’d be surprised,” Myles Andrews, general manager of Jake’s said. “We’re gonna start working with some of the local guys to set up pinball tournaments.”

Beercade and Beercade 2, located in Omaha offers a full-functioning bar and arcade games. Stroll down memory lane with some arcade games and pinball machines. Beercade Jr is a smaller version of the bar, that is located on the non-smoking side of Jake’s. 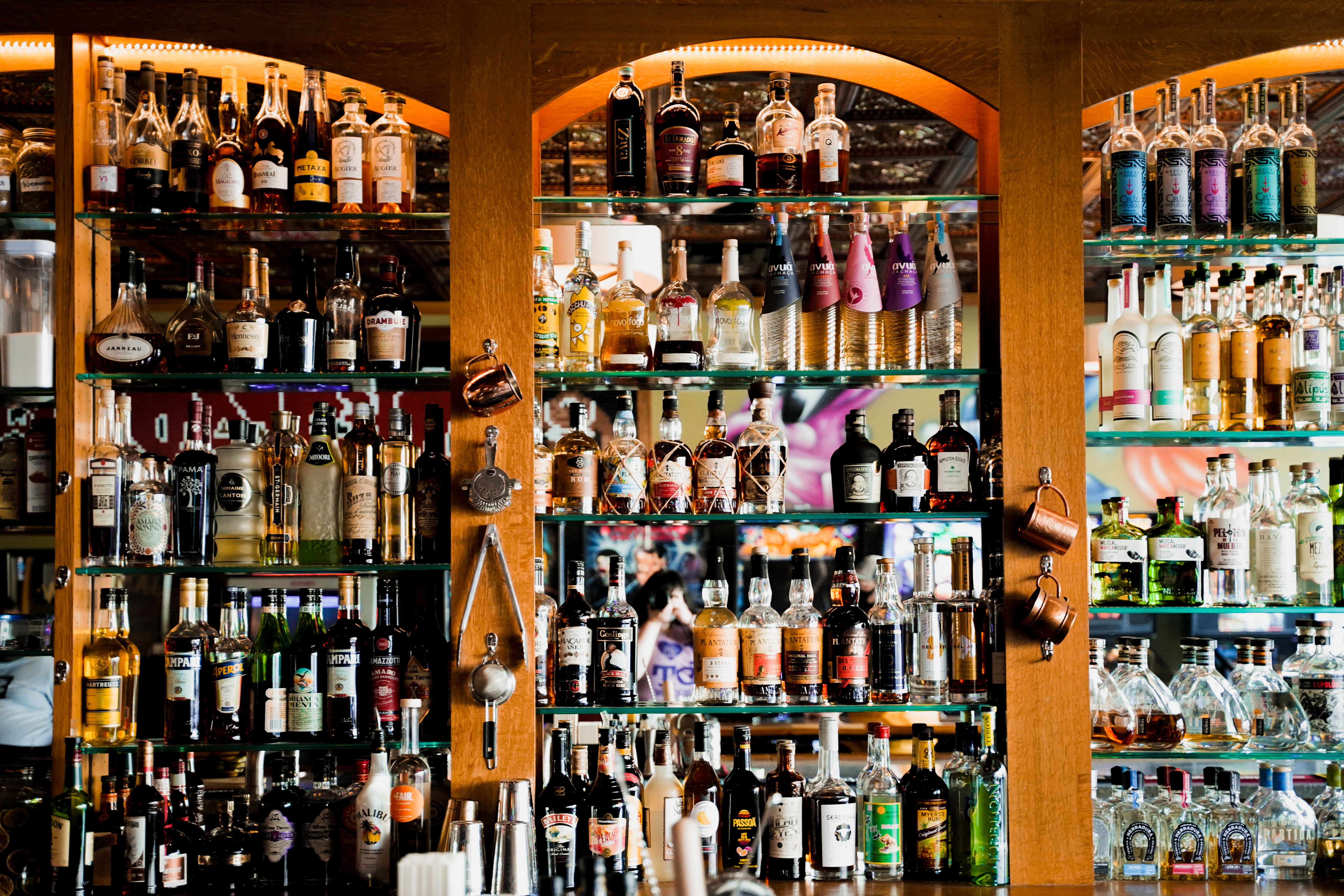 “We opened up the non-smoking side of Jake’s about five years ago, and it just started kind of getting in stride,” Andrews said. “And then with COVID, we saw a big hit in business on both sides, we had also been talking about trying to do something different for the non-smoking side. And so we have Beercade 1 and 2 up in Omaha so it just made sense.”

“Either the Jurassic Park pinball or the table Pac-Man is the most popular, there’s always someone playing it,” Andrews said. “Jurassic Park is a lot of fun, I think partly because it’s not a machine that a lot of people have seen and it’s one of the newest machines that are out right now.”

A few employees of Jake’s have learned how to fix their own machines so you won’t go in with broken machines. 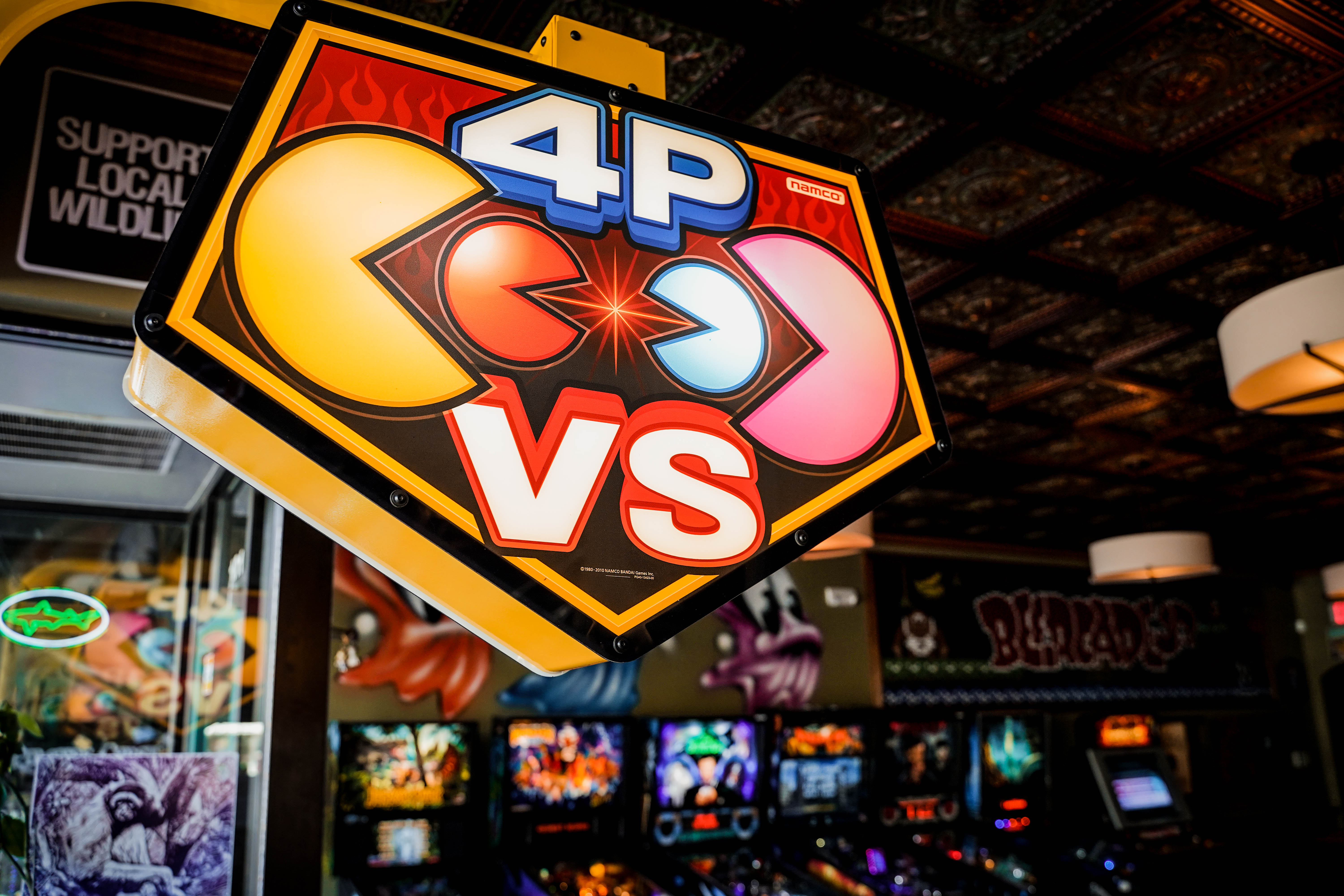 Originally located on O, Jake’s has been open for over 20 years.

“It’s changed a lot, they used to do skateboarding apparel and video games, action figures, and tobacco,” Andrews said. “Then they started getting into the more liquor side of things and moved across the street where Tsuru used to be and then this spot opened up.”

Andrews said that Jake’s would probably not go back to selling skateboarding apparel and action figures because it is a whole other niche market to target.

Retro bar arcades have become increasingly popular in town with the opening of VS Arcade Bar and now Beercade Jr, and it doesn’t seem like the arcade craze is going to slow down.

“If there’s ever a chance to the right opportunity, to either expand or to open up a full Beercade bar in lincoln, I could see them doing that,” Andrews said. “I think it would be great.”