The downtown grocery offers an expansive and organized selection of Mediterranean-focused products. Turkish delight, anyone? 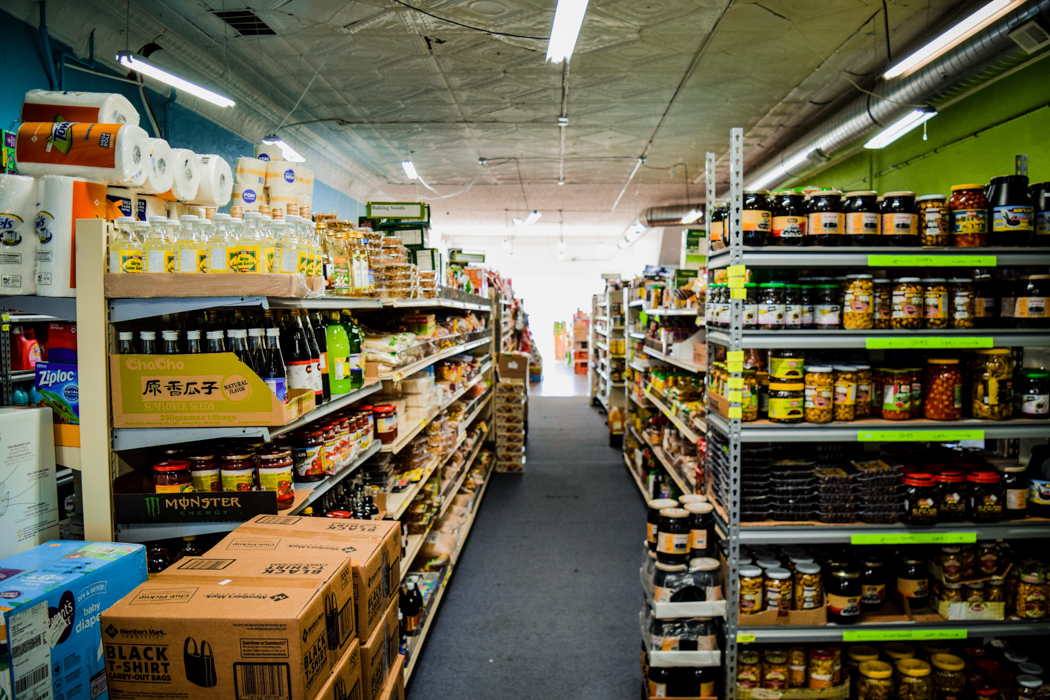 Every Thursday, boxes of fresh produce are now being hauled into Lincoln Mediteranean Market at 1618 O Street.

For the downtown area, access to fruits and vegetables in bulk is rare, but Mediteranean Market is excited to offer a spread of produce for their customers. They hope to continue to add to the selection in the next several months.

The downtown grocery was opened by Tahsin Khalaf and his family in 2018 as a way to bring Mediterranean-focused products to Lincoln, and their selection of items has grown immensely over the past three years.

Among the aisles, you can find dozens of brightly hued, incredibly soft blankets typical to the Middle East as well as a large selection of tobacco products. Any spice you could need and unique, chilled beverages are right around the corner from speciality desserts as well as necessities you’d find at just about any grocery store. 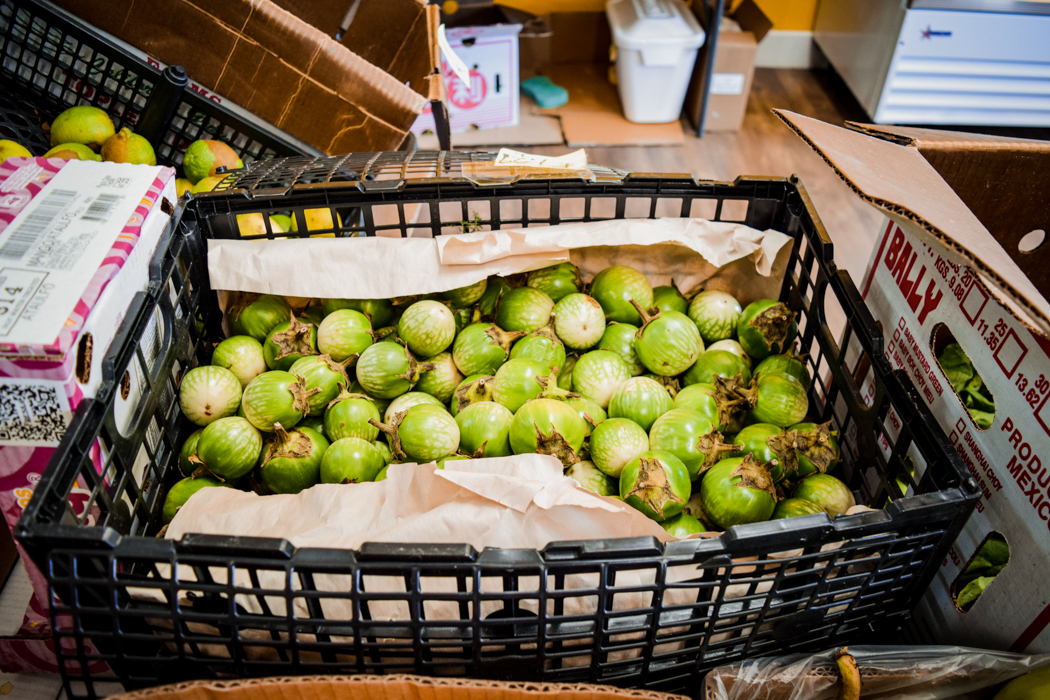 Raber Khalef has worked at the market since its opening, and handles shipments and the day-to-day work at the store.

“In 2017 it was empty,” he said. “Now, when the customer comes in, they can find pretty much anything they’re looking for.”

Among the produce, he said Gai Lan, also known as Chinese Broccoli, has been one of the best selling items. Turkish Delights also fly off the shelves, and Khalef said he has to order weekly shipments these days.

Running a family business that stocks an expansive and organized selection of middle eastern products is important in Lincoln, where the immigrant population is notable and growing.

The Khalaf family are Yazidi, and realized the value of offering products and ingredients familiar to the local Yazidi community, as well as the Arabic, Kurdish, Turkish, and Iranian communities.

“We have a lot of customers that are new to Nebraska,” Khalaf said. “I like talking to people, and meeting new people. And the best thing: helping people. I help them a lot. Even if they don't like the price, I let them pay me what they can." 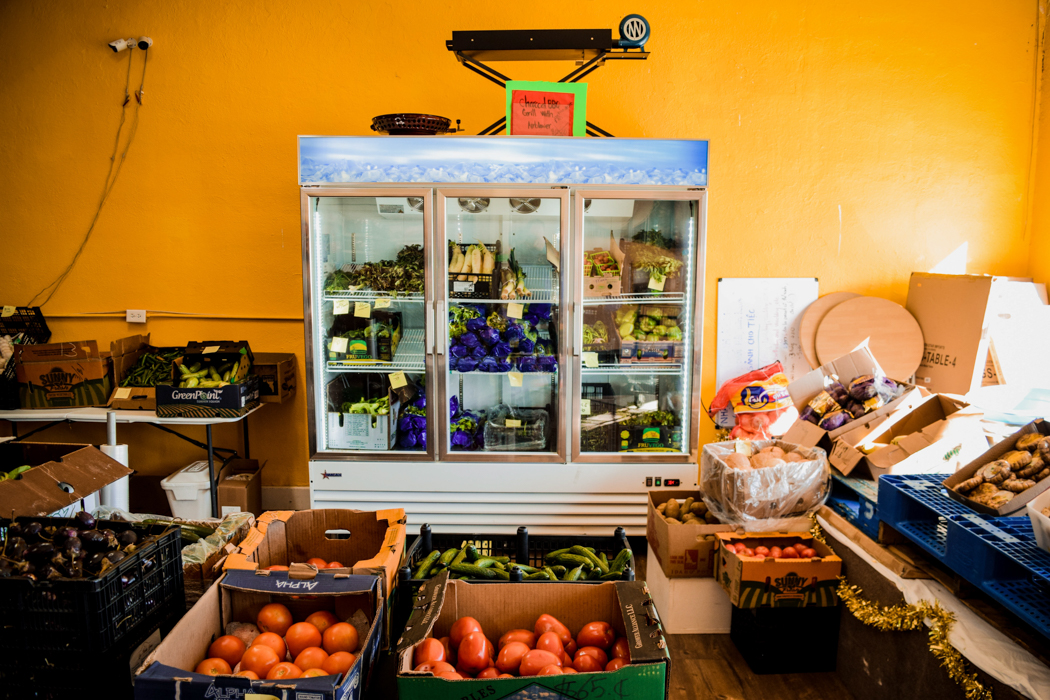