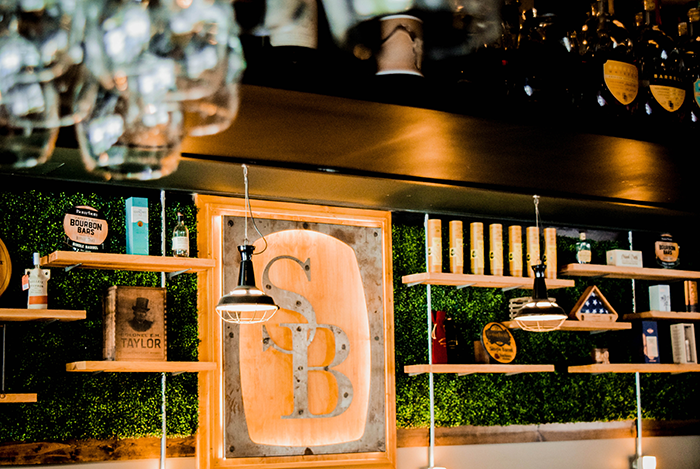 Formerly at the corner of 10th and P streets, Single Barrel has joined forces with The Graduate at 141 N 9th street and is now the official hotel restaurant, offering event catering and breakfast, too.

“We’re just a block away, and we have the same great menu that our customers have come to love, and it will stay that way,” Single Barrel owner Heath Macomber said.

Single Barrel opened in downtown Lincoln in 2011 and quickly became a favorite spot for Husker fans before and after football games, offering slow-smoked Nebraska BBQ, drinks, and live music.

After a period of closed doors due to COVID-19, Single Barrel helped The Graduate reopen in August 2020 by catering banquet events. Soon, the relationship led to discussing options for something more permanent.

Single Barrel has brought their own flavor into the space formerly occupied by John J’s Tiki Bar. Macomber said he hopes to bring in live music and special events like Bingo Night to the Graduate space once again. 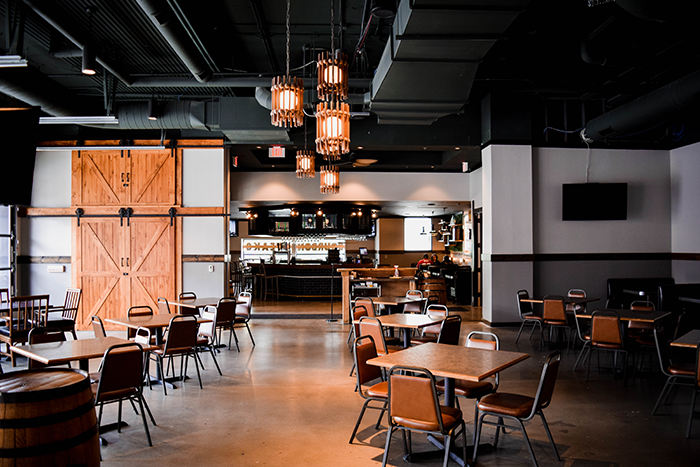 An area in the restaurant is also being reserved to bring back the virtual Top Golf Swing Suites.

The restaurant is excited to offer a morning menu for hotel guests as well as the public from 7 a.m. to 10 a.m. In the future, they’re hoping to expand the hours for the weekend brunch crowd.

“We have a few new items on the regular menu, but the steaks and barbeque that we’re known for will stay the same,” he said. “We’re still going to carry a wide selection of bourbon and whiskey, and that’ll be the focus of the bar.”