The Inside Outside Innovation Summit: World-Renowned Tech Leaders in Downtown Lincoln


Three immersive days for talent, technology, and the future of innovation are happening October 20-22 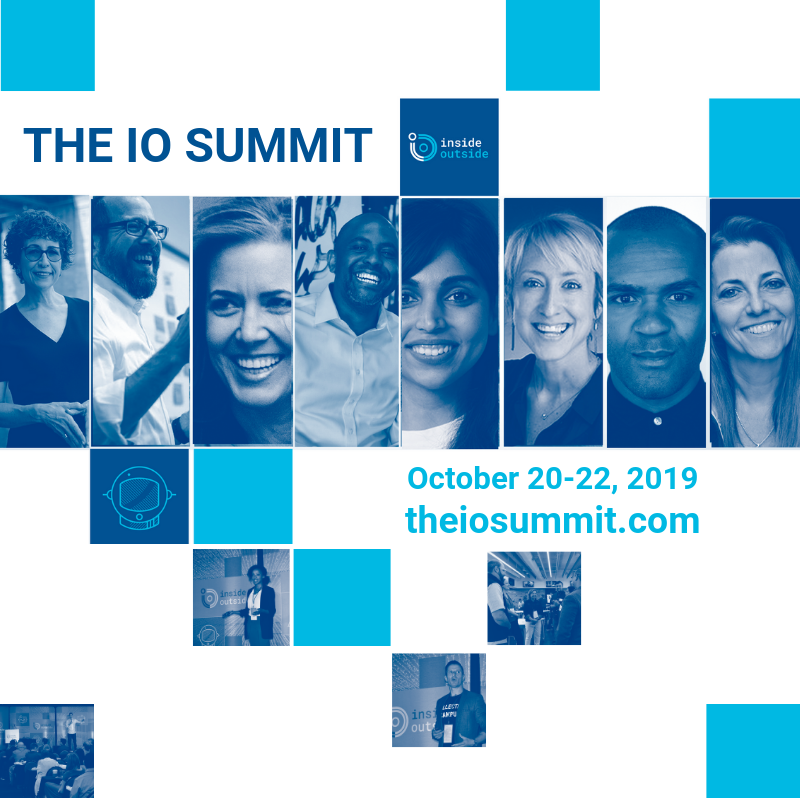 The Inside Outside Innovation Summit is an international conference featuring world-class speakers from dynamic companies like Nike, American Express, and Air Bnb.

At the Summit you can learn about and understand the new world of talent, technology, and future of innovation amongst the owners of high-profile startups and consultants who have been in the trenches.

No, it’s not at some huge conference space in Chicago--it’s right in our backyard.

The Inside Outside (IO) Summit will be held for the third year in downtown Lincoln on October 20-22. This year it will take place at the new Johnny Carson Center for Emerging Media Arts building, right at the edge of the University of Nebraska-Lincoln campus. 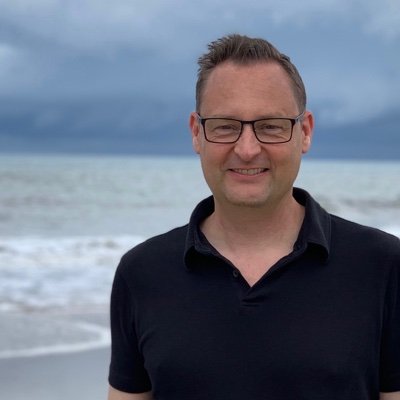 Brian Ardinger, Director of Innovation at Nelnet, conceived the IO Summit as an extension to his podcast of the same name. Ardinger’s Inside Outside Innovation podcast is devoted to helping entrepreneurs and business leaders understand and be a part of the future of innovation, and the Summit became a way to physically bring people together to have those same conversations.

Among the keynote speakers this year is Tendayi Viki, a corporate innovation expert who literally wrote the book on lean analytics; Fernando Garibay, the executive producer on Lady Gaga’s “Born This Way” album; Zainab Ghadiyail, a tech leader with a prolific career at Facebook, Air Bnb, and the nonprofit Foundation of Medical Relief of Children; Lorrie Vogel, the former VP of Material Science and Innovation at Nike; and Larissa Maranhao, the first employee at the startup-aimed credit card company Brex, which is a 2.6 billion dollar company and is only 18 months old.

“Anybody who is building new products, thinking about new trends, or who is just curious about what the next wave of new technologies or new ways of thinking is should come to this conference,” Ardinger said. “If you're in a business, you should be thinking about innovation and creativity. It’ll be the go-to event if you’re interested at all in future-proofing yourself. It’s a crash course.”

Another highlight of the Summit is its startup showcase, where 50 startup companies from across the region will have the chance to highlight their new and innovative products. The showcase will tie into Lincoln’s Startup week October 18-25, which features events for startups all over the community that are mostly free and open to the public.

But you don’t have to be a startup to learn some things.

“One of the reasons we bring startups is because a lot of the techniques of creating a startup are the same things you should be doing inside an established organization or company,” Ardinger said. “It’s the same tools, the same skills. My personal opinion is every employee should be learning these skills because the world is changing so fast. You need that adaptability and that curiosity.” 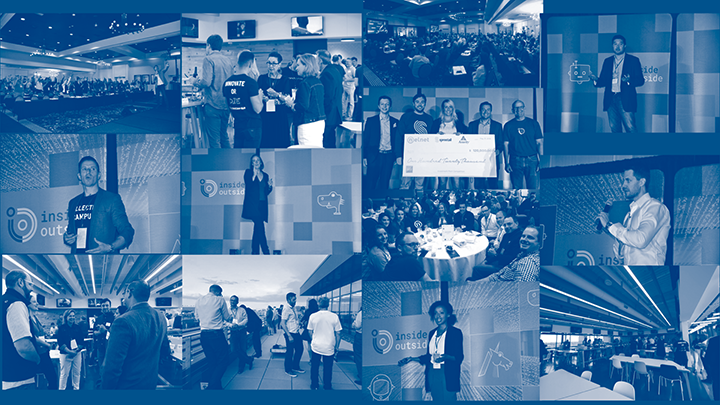 Ardinger became passionate about startups seven years ago when he started the N-Motion Startup Accelerator in Lincoln. With years of experience working in startups as well as larger companies under his belt, Ardinger helped the program raise a mini angel fund to invest in early stage startup companies, a lot of them still located today in downtown Lincoln. When bigger companies started coming to Ardinger to ask how these startups were having so much success so early on, he stepped away from N-Motion to focus on corporate innovation consulting.

Ardinger was back and forth between Hong Kong and Nebraska to do economic development (like bringing PayPal to Omaha) and build out websites (for companies like Cathay Pacific Airlines and HSBC Bank) throughout the rise and fall of the dot-com crash in the 90s and early 2000s. In 2002, he and his wife decided to settle in Lincoln.

“The way I sell Lincoln to speakers from all over the world who are living in the biggest and best tech hubs is I tell them that innovation can happen everywhere,” Ardinger said. “And why not come to a place where innovation is a little unexpected?”

The feedback Ardinger’s received from speakers the past two years is that it was, in fact, unexpected. They weren’t expecting to see the amount of activity and the amount of cool things going on in Lincoln.

“I think a lot of reasons people come into town for this is because it's different than going to a tech conference in San Francisco where you come in, stay for an hour, give your speech, and then you leave,” he said. “Here, you come in and actually interact with people. As much as I love technology, there's some real value with meeting face-to-face and spending time with people. This is a two and a half day conference designed to get you immersed, start having conversations, meeting and networking.”

Learn more about the conference and purchase tickets at www.theiosummit.com.