In 2017, Downtown Lincoln continued a period of large growth; however, one thing remains constant: our connected community.  There were so many “tweetable” moments during the year, but the following garnered the most engagement from the Downtown Lincoln community making them the Top 10 Tweets of 2017: 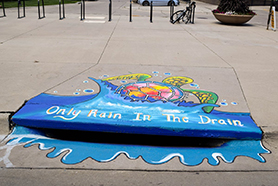 (Context: The UpStream Art project was created by the Watershed Management Division of the Public Works and Utilities Department and used 10 artists to paint storm drains.) 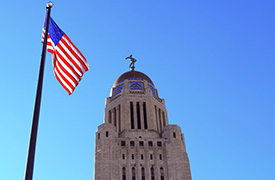 (Context: Though Nebraska's official day of statehood is March 1, the celebration took place in mid-September. The day was filled with various activities stretching across Downtown and surrounding the capital building.) 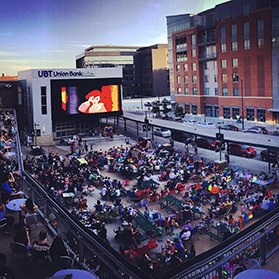 (Context: The Railyard hosts seasonal movie nights throughout the year. The photo posted came from a showing of The Little Mermaid over the summer.) 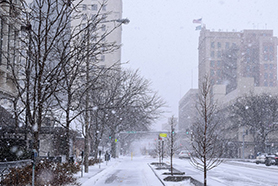 (Context: A snowfall arrived toward the end of February.) 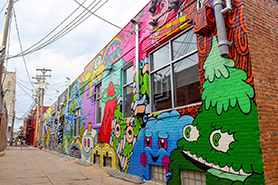 (Context: The ad-agency Archrival commissioned two Portland-based artists to create a colorful mural on the side of their building.) 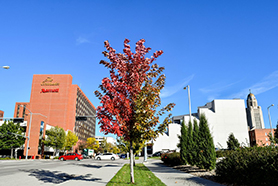 (Context: During an unseasonably warm fall, the transition into changing leaves was slower than normal. This tree was caught during its transition) 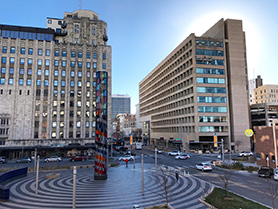 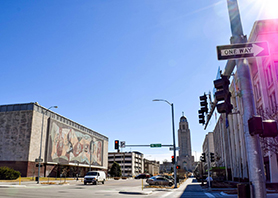 (Context: Nebraska celebrated its sesquicentennial this year. Statehood was granted on March 1, 1867.) 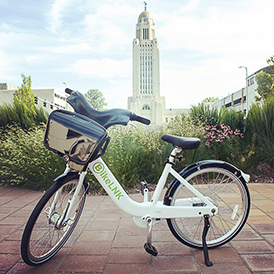 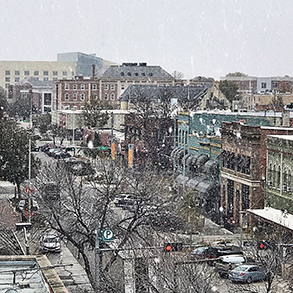