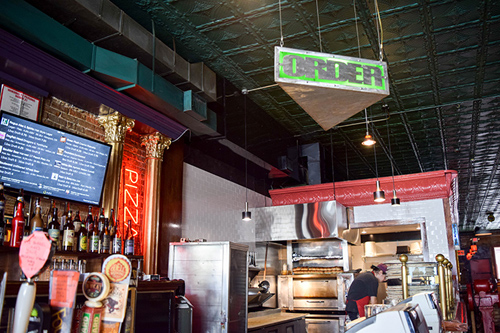 The Northern, The Greek, The Polynesian and many more.

Despite a recent touch up inside the classic Lincoln restaurant, all of Yia Yia's classic slices remain on their menu.

Owner Nader Sepahpur said it was time to freshen up Yia Yia's, especially as the restaurant reaches its 25th anniversary.

The restaurant briefly closed between February and March to remodel its kitchen and freshen up other slight elements in the space.

The pizza menu, however, remains the same.