An early settler's cottonwood-timber house stood on this site from 1867 to 1915.  Due to its proximity to the railroad depot, the house became a hotel in 1871, operating under the names Midland Pacific, National, and Mooney's.  John Bennett's new brick hotel, which included a restaurant on the ground floor and thirty small guest rooms above, cost about $20,000 to build in 1915.  Its century-old functions did not change until the building's handsome rehabilitation in 1984-85.  "Haymarket Junction," a collection of retail shops, was designed by architect Rich Reeves.  In the 1990s, the success of Lazlo’s Brewery & Grill next door to the east prompted the growth of the restaurant into the corner building, first as party rooms on the second floor and “Jabrisco’s” restaurant on the ground floor.  Eventually Lazlo’s filled this building and the next one north as well.

The corner of 7th and P is a good Haymarket location for viewing the Pinnacle Bank Arena to the north and west, completed in 2013 as a joint effort of the City of Lincoln and University of Nebraska-Lincoln, following voter approval in 2010.  The zinc-clad, 16,000 seat arena was designed by a team of Omaha and Lincoln architects, led by Stan Meradith of HDR Group of Omaha.  It is home to UNL women’s and men’s basketball as well as concerts, high school state tournaments, graduations, and many other community events. 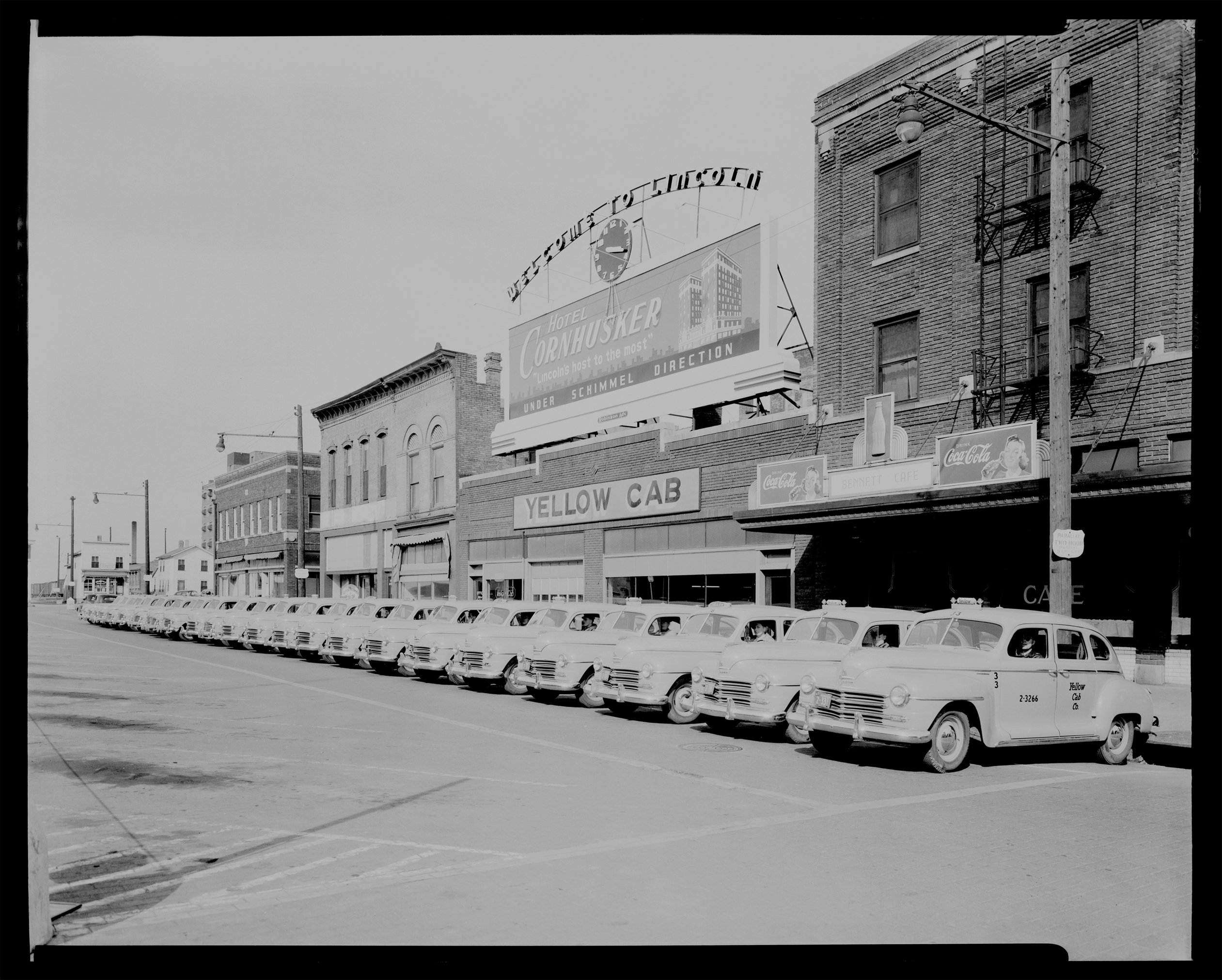